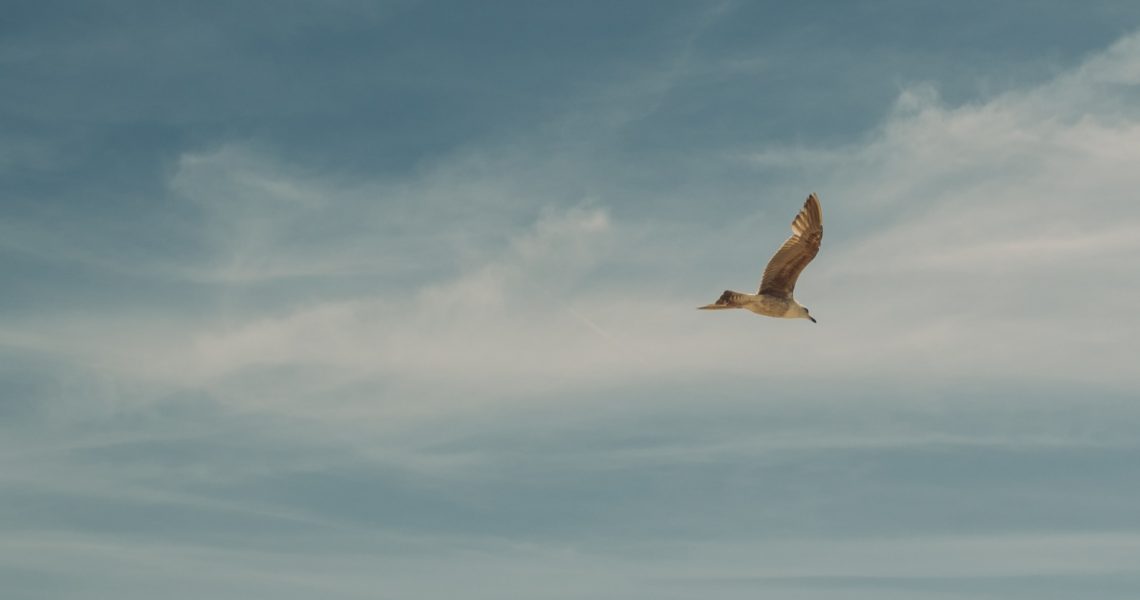 A couple of years ago it dawned on me that my theological views implied that my life was basically meaningless.

What did this imply? That after I punched my ticket to heaven (by following Jesus) none of my actions had any eternal consequences. I’d be going to one of two places—neither of which were impacted by what I did during the rest of my life. Everything that I did except sharing the gospel—and thus giving others the opportunity to also go to heaven—was absolutely meaningless.

Moreover, the very things the Bible commanded me to do—to love my neighbor, to give to the poor, to forgive generously, to consider others’ needs as more important than my own, etc.—were all pointless as well. Everything that Christians are called to do in order to make the world the place that God intended it to be ultimately amounted to busy work—just things to keep us occupied until we die. We’re painting the walls of a house that would soon be torn down.

But thankfully both of my assumptions—while shared by the vast majority of modern Christians—were completely wrong. The Christian worldview turns out to be much more robust than my confused theological views suggested.

As I have written elsewhere, the end goal of Christianity is not heaven but redeemed earth. The Bible ends not with saved souls flying off to be with God but with God dwelling with his people on earth. This is incredibly important because it gives theological support to the idea that what we do with our lives actually matters. Our actions are significant only because of God’s commitment to partnering with humanity in the restoration of His world.

The Bible is also very clear that in the end everyone will be judged by their works. This is one of the most neglected Biblical teachings, mostly because evangelicals have an unhealthy fear of “works” due to a misunderstanding of the seeming tension between faith and works. But ultimately God is only Just if he repays everyone according to their actions—in the end, everyone must get what they deserve according to what they have done during their life.

2 Corinthians 5:10 says “For we must all appear before the judgment seat of Christ, so that each one may receive compensation for his deeds done through the body, in accordance with what he has done, whether good or bad.” The apostle Paul states that “God will repay each person according to what they have done.” And Jesus himself talks about rewards and punishment for one’s actions in John chapter 5.

The belief that there is a direct continuity between this life and the next was foundational for any first-century Jew like Jesus. They believed that God was Just, and if God was going to put right all that had gone wrong it naturally implied making sure that evil was punished and good was rewarded. Anything short of this would be an indictment on the character of God—putting into question His commitment to genuine Justice.

Far too many Christians have embraced an escapist mentality where the name of the game is going to heaven when you die. It’s a bastardization of the genuine Christian teaching on the afterlife and it disincentives making sure that we spend our lives doing meaningful work. Our actions matter only if A) we know that earth is our eternal home and thus we must be committed to restoring it and B) we will ultimately be judged and repaid in accordance with what we spent our life doing.

Christians like to talk as if our lives are meaningful and it’s about time that we have the theology to back it up.