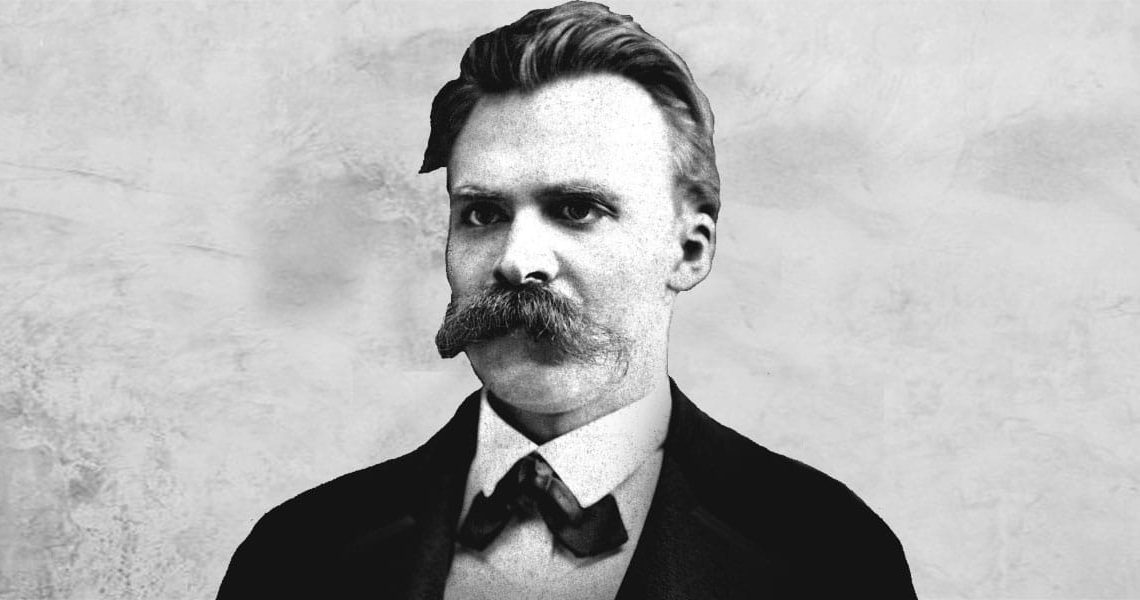 In 1882 the German philosopher Friedrich Nietzsche famously declared “God is dead… and we have killed him.”

The “we” he spoke of were the other Enlightenment thinkers who ushered in an age of reason and rationality that sought to undermine traditional forms of religious belief. The dawn of scientific inquiry, they thought, suddenly rendered belief in God untenable for any serious thinking person.

Whether or not they succeeded in this endeavor is up for debate, but many people have misunderstood the spirit in which Nietzsche declared the death of God. While the philosopher was an ardent atheist, he also realized something that many people today don’t—that the secularization of society would not be without its consequences. The full quote is rather telling.

“God is dead. God remains dead. And we have killed him. How shall we comfort ourselves, the murderers of all murderers? What was holiest and mightiest of all that the world has yet owned has bled to death under our knives: who will wipe this blood off us? What water is there for us to clean ourselves? What festivals of atonement, what sacred games shall we have to invent? Is not the greatness of this deed too great for us? Must we ourselves not become gods simply to appear worthy of it?”

Despite what many people think, Nietzsche was not boastfully or triumphantly declaring the death of God—he was contemplating the murderous calamity that he knew would follow from it. He was under no illusion that the decline of religious belief would be a good thing since he recognized that the moral framework of the entire western world would be fractured along with it.

And of course, he was exactly right. The 20th century went on the be the bloodiest in human history thanks to the utopian ideologies of Nazism, Communism, and Marxism. Well over 150 million people were murdered over the course of the last century as a result of the atheistic worldviews that filled the void created by the decline of Christian belief.

“When one gives up the Christian faith, one pulls the right to Christian morality out from under one’s feet. This morality is by no means self-evident… Christianity is a system, a whole view of things thought out together. By breaking one main concept out of it, the faith in God, one breaks the whole.”

Nietsche was a much more insightful and prescient thinker than many of today’s atheists precisely because he had the intellectual honesty to wrestle with the logical implications of his views. He recognized that you couldn’t undermine belief in God without also undermining the basic belief system around which our society had been structured.

He spent his whole life struggling with the realization that atheism naturally lead to nihilism—the belief that life is ultimately meaningless. But he also believed that the hopelessness and despair of a nihilistic worldview would be catastrophic for society since it allowed for utopian ideologies—which always lead to murder and genocide—to become its new source of meaning. While our contemporary culture would like to celebrate the increasing secularization of society, Nietzsche gives us reason to be rather concerned about what is to come if we continue to remove God from the equation.