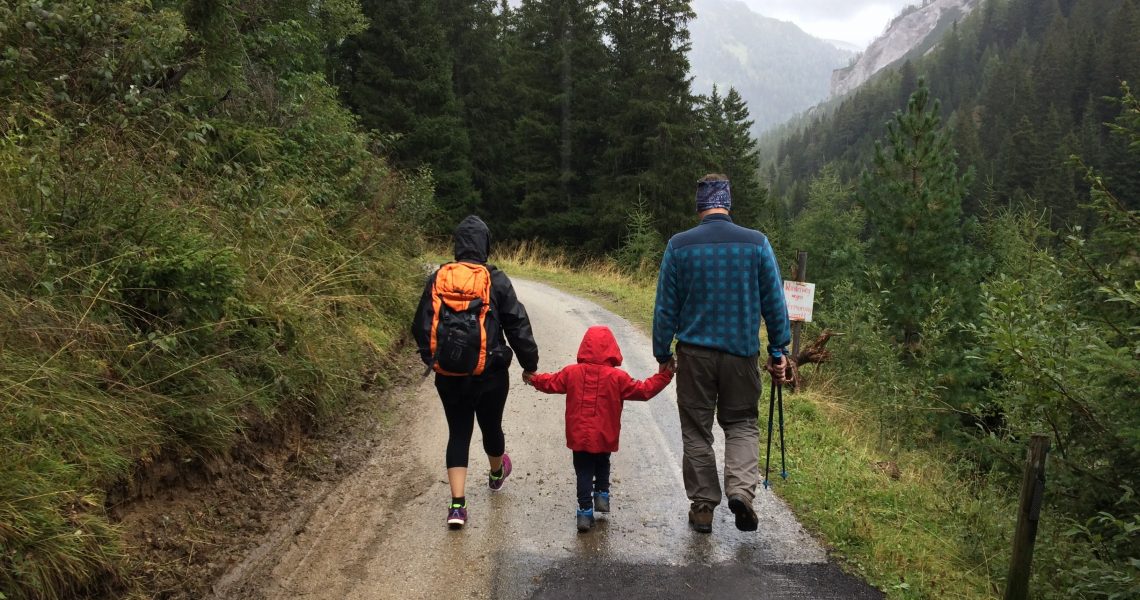 We live in a time where people are very aware of our societal problems. Discussions about lowering the poverty rate, helping the homeless, reducing racial inequality, curbing discrimination, improving education, reducing crime, etc. have become commonplace. And there’s a long list of complex programs, policies, and large-scale social engineering being proposed as solutions to these problems.

But I ran across a chart the other day that made me question just how serious we are about the betterment of society.

The statistics show a near-perfect inverse correlation between household income and single-motherhood rate–that is, one’s income seems to be inextricably tied to whether or not they grew up with a father in the home.

While it is still rarely talked about, growing up in a two-parent home remains the largest indicator of socio-economic success and should be the main focus of anyone who truly cares about addressing our societal problems.

If we care about racial inequality, for example, the best thing we could do is find ways to incentivize people to get married before they have children and to stay married. While we like to (and should) fight against discrimination in the workplace or in education or policing, changing these things would have a very small tangible impact on racial inequality.

Racism against black people could end tomorrow while racism against Asians could reach an all-time high and yet these numbers would remain largely unchanged until the huge discrepancy in the single-motherhood rate was addressed. It’s not what people want to hear, but it’s true. And it’s not just income—the same could be said for rates of poverty, crime, homelessness, and much, much more. Former President Barack Obama highlights this in his 2008 speech.

Nearly every statistical measurement confirms that growing up in a two-parent home is the single greatest privilege one can have in our society. Which is why I don’t think we’re actually that committed to the betterment of it. We give it a lot of lip service but in the end we’ll quickly abandon the greater good if it comes in conflict with our personal views or political opinions.

Feel free to encourage sexual promiscuity, destigmatize pornography, celebrate homosexuality, and normalize divorce but don’t be surprised at the societal decline that follows. How badly do you really care about racial inequality, lowering poverty, and reducing crime? Enough to change your sexual ethic or political ideology? Enough to promote marriage before having kids or helping to create a stigma around divorce and absent fathers? Enough to address the single-motherhood crisis instead of pushing convoluted social programs that don’t even begin to deal with the actual problem?

You can try to reject it all that you want but it turns out that there are certain features of reality—say, a male and female pairing up to raise children—that bring stability to a culture. Until we reckon with this fact we’ll continue to complain about our society while simultaneously promoting the very things that are most destructive to it.