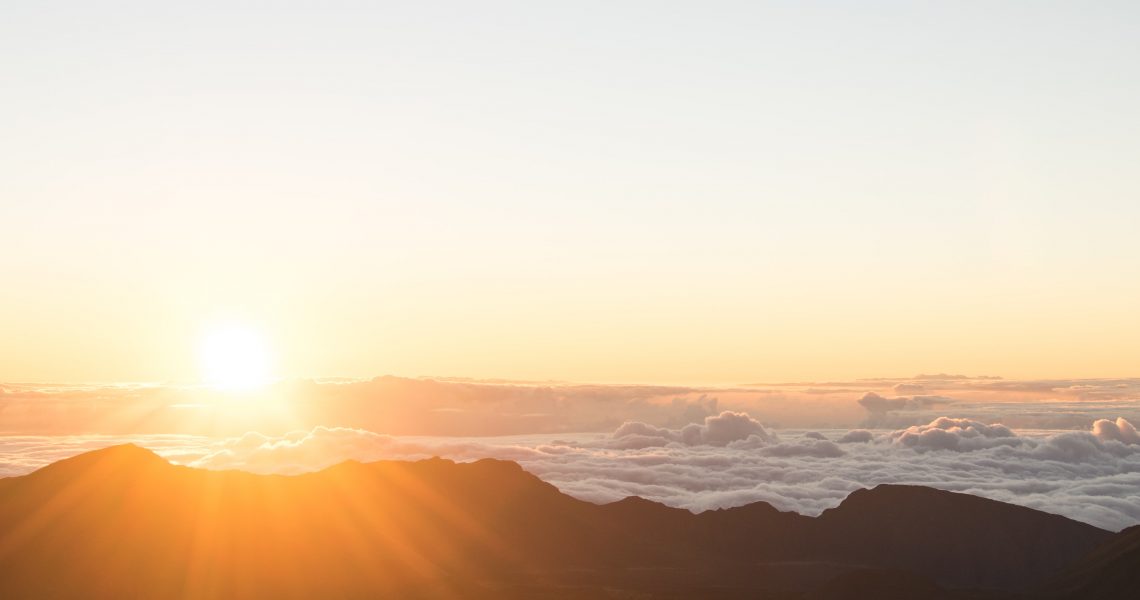 What did Easter mean to Jesus? We talk a lot about what Easter means to us but what did Jesus Himself think He was accomplishing on Easter Sunday?

It’s an important question because it reveals a problem: There has become a large discrepancy between what Easter means to modern Christians and what it originally meant to Jesus, the authors of the Gospels, and first-century followers of Jesus.

In fact, most western Christians have completely missed the significance of Easter.

Why is this? Because too many Christians are still under the impression that  “going to heaven” is the ultimate hope of Christianity. The entire western world is obsessed with the question of what happens when you die but the New Testament has shockingly little to say on the topic. The soul leaving the body and going to heaven would have been a strange idea to any first-century Jew and in no way would it have constituted salvation or the defeat of death—it would’ve simply been the description of death. If you believe that leaving earth and going to heaven is what Christianity is all about, you simply will never understand the message of Jesus or the significance of the Resurrection.

While most Christians are still operating within this escapist mentality, the Bible is much more concerned with the holistic redemption of God’s entire creation. At the center of the Christian worldview is the belief that the God who created the world has not abandoned it but is utterly committed to its renewal. The Christian hope is not going to heaven when you die but physical, bodily life in a restored and renewed earth—a New Creation.

And the shocking but central claim of Easter is that in and through the resurrection of Jesus the ultimate hope of New Creation has strangely but emphatically begun.

The good news of the Christian gospel is that God’s new world has been launched through the life, death, and specifically the resurrection of Jesus. The final act in the Christian drama has commenced—God’s ultimate future has unexpectedly begun in the present. Easter was not a one-off event that secured some abstract salvation that consisted of going to heaven when you die, it was the beginning of God’s New Creation.

I recognize that this will sound strange to many Christians. But this is the message of both Jesus and the Gospels that has unfortunately fallen on deaf ears. The western Christian paradigm has blinded the modern reader from fully understanding the Jesus of history, especially in this respect.

Jesus spent his entire earthly ministry explaining what he was doing by announcing that the Kingdom of God was here. It’s what He talked about and cared about more than anything else. And yet it often gets ignored or misunderstood because it doesn’t make sense within the “going to heaven” framework. He wasn’t announcing the guarantee of something in the future, He was announcing a new reality in the present. The Kingdom of God is here. To a first-century Jew the message would be clear—God is becoming King. He is doing what He has always promised—His saving and sovereign rule is breaking in to rescue and take back His broken world. All 4 gospels are trying to tell you that the story of Jesus is to be understood as the story of the beginning of New Creation.

So, what did Easter mean to Jesus?

It meant that the Kingdom of God had in fact begun. The resurrection was the affirmation and consummation of Jesus’ entire ministry in which He announced that God’s Kingdom was here. God’s New Creation had been launched and Jesus had been vindicated as its rightful Lord and King. The theologian and scholar N.T. Wright sums up the significance of Easter perfectly.

“The resurrection completes the inauguration of God’s kingdom. . . . It is the decisive event demonstrating that God’s kingdom really has been launched on earth as it is in heaven. The message of Easter is that God’s new world has been unveiled in Jesus Christ and that you’re now invited to belong to it.”