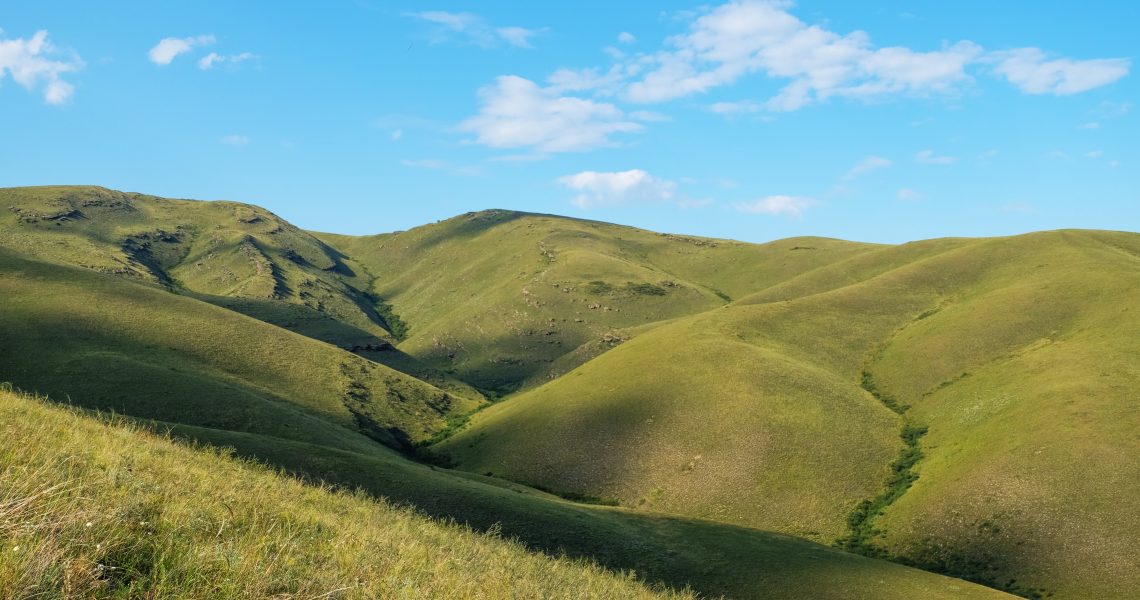 Many confusions about the Biblical story can be traced back to a questionable view of what happens in the first few chapters of Genesis. While it’s nearly ubiquitous for Christians to think that God created a perfect world, that view misunderstands Genesis while at the same time providing an unhelpful framework for properly understanding everything that follows in the Biblical narrative.

Yes, God is perfect. And yes, God created exactly what He intended to. But the question then arises of what kind of world God desired to create? And it is here, in answering this question, that I believe our natural assumptions about the nature of God prove to show little resemblance to what is revealed to us in Scripture.

For example, let’s say that God wanted to create a house (to trivialize the illustration). Our natural assumption seems to be that since He has both the ability and the will to create a house, then God is the kind of Being who would simply create a perfect, completed house. But what if, desiring in the end for a completed house, God is actually the kind of Being that would create an environment rich in resources necessary to complete the project, provide a blueprint for a perfect design, and create agents to partner with Himself in order to build the house together?

This, in fact, is exactly what we see in Genesis 1—not the bringing into existence of a completed product but rather the launching of an unfinished project, designed to be taken to its completion by humans in partnership with the grand designer.

God did not create a static perfection only to be ruined by humanity, He created a world that was intentionally incomplete and invited humans to play a role in moving creation forward towards its intended goal.

In the creation narrative, Eden was good, a place full of potential, but that potential had yet to be fully realized. Eden was not perfect in much the same way that the beginning of any project is not perfect—perfection only comes when the intended goal of the project comes to fruition. Eden was designed to be cultivated, to be subdued, to be altered, changed and transformed, and to be expanded to the ends of the earth—humanity had a job to do.

And this job is actually at the center of what it means to be made in the image of God, which in the text of Genesis is directly connected to our divinely decreed function or vocation as humans.

For context, in the ancient Mesopotamian world the “image of god” was a common phrase used to refer to a king. The kings were called the image of god because their role as king was to rule on behalf of the god they represented. Image bearers were the physical representation of an invisible god—serving as the gods representative and doing the work of the god on earth.

In Genesis, the Biblical authors are trying to tell you that not just kings, but all of humanity bears the image of the one true creator God, and as such, have been blessed with a kingly role to rule on behalf of God. In creating agents that bear His image, God has shown His desire to operate in and through the actions of humanity to bring about His sovereign will on earth. As C.S. Lewis says,

“For He seems to do nothing of Himself which He can possibly delegate to his creatures. He commands us to do slowly and blunderingly what He could do perfectly and in a twinkling of an eye…. we are not mere recipients or spectators. We are either privileged to share in the game or compelled to collaborate in the work”

Thus the innate human desire to have some kind of lasting impact, to be a part of something bigger than oneself, a desire for our actions to have real significance and for our lives to have real purpose, is not simply a fun fantasy or happy delusion but the truest indication of our present reality. All of humanity bears the image of their Creator, and as such, have been invited into partnering with God in stewarding His creation and playing a part in the Creator’s plan for His world.

Genesis is a story about delegated authority—about a God who intends for His work on earth to be done through the acts of genuinely free creatures, and a God who has graciously allowed our actions to be infused with cosmic significance.

And of course, this genuine freedom endowed to humanity points forward to what becomes the main conflict in the Christian story—the fall of man. But this, like so many other things, takes on new layers of meaning within this new framework. The problem is no longer a mere moral failing on the part of humans resulting in a broken relationship that needs to be restored, as is typically thought. The problem goes a level deeper: The relationship between God and humanity is broken, implying that humans are then unable to fulfill their purpose and design as image-bearers. If God’s relationship with humanity has been marred, God’s ultimate intentions for His world—designed to be brought to fruition by humanity—are in serious trouble. The relationship between Creator and creature then needs to be restored so that God’s ultimate intentions for His entire creation can once again move forward toward their intended goal.

If this aspect gets ignored, as it too often does, then Christianity quickly collapses into a personal, private relationship with God that has no implications on God’s bigger plans for the entirety of His world. But God’s rescue of humanity and God’s rescue of His creation belong intimately together: God saves people to be the people through whom He saves the entire creation, and in doing so, God’s original design in Genesis is put back on track.

One thought on “Eden Wasn’t Perfect”