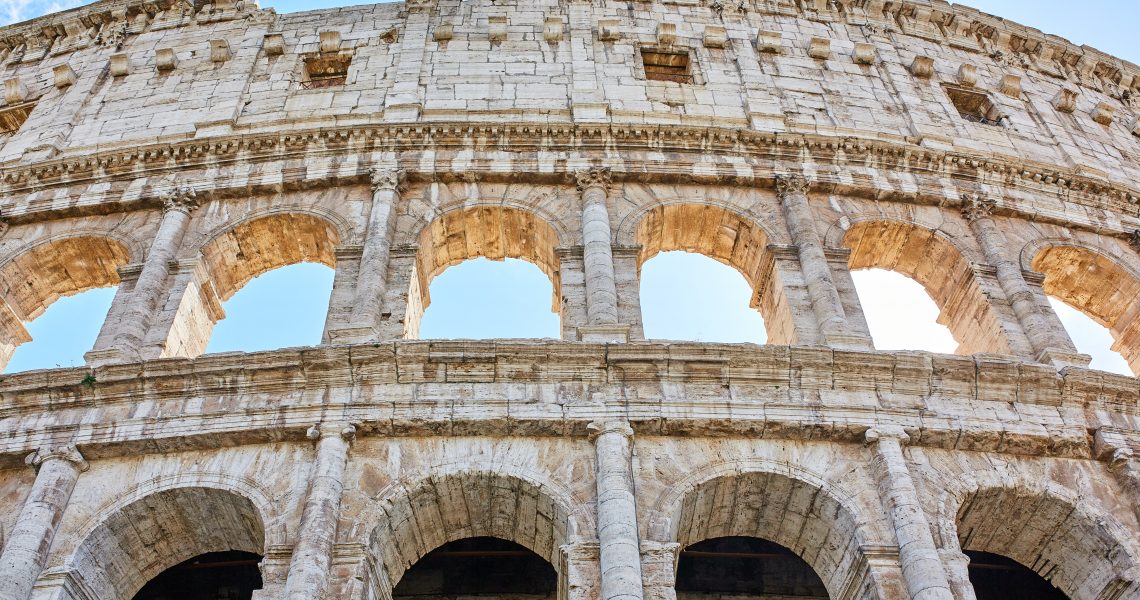 I’ve become convinced, with the help of books like Matthew Bates’ Salvation by Allegiance Alone, that in most contexts Christians should stop using the word “faith.”

The conviction comes from two angles. 1) Over the past few decades Biblical scholars have learned that the Greek word pistis, often translated “faith or “belief,” has a much wider, more robust meaning than that, and 2) our modern usage of the word “faith” has become completely disconnected from the way that the Bible uses the word.

In today’s world, “faith” is what is needed when a strong conviction has no evidence to support it. It’s an irrational belief in something far-fetched—as in “blind faith” or a “leap of faith.” Those who have “faith” are thought to be willfully neglecting truth in order to maintain their improbable beliefs.

Most Christians will recognize that this is not how the Bible uses the word. But an even bigger problem is the way that Christians have come to use it.

If you analyzed how Christians spoke about faith you’d quickly get the impression that it’s primarily about mental assent. Faith is believing in something. Or, at the very best, trusting in something. It occurs exclusively in one’s head—it is a mental affirmation of certain truths (i.e. that Jesus died on the cross for your sins).

While this is certainly one aspect of how the Bible uses the word pistis, many scholars have made the case that pistis would be better translated as faithfulness, loyalty, or allegiance.

When Jesus asks His listeners to “repent and believe” what is he asking of them? The English word “believe” really does not do justice to what is going on here. The phrase could just as easily be translated as repent and “show loyalty” or “embody allegiance.”

In fact, the ancient historian Josephus uses nearly the exact same words as Jesus but in a military context. Josephus was a commander in an army and he recounts a story of a young rebel who was plotting to kill him. When he hears of the plot he confronts the man, telling him that he needs to “show repentance and prove his loyalty to me”—the same Greek words translated as “repent and believe in me.”

Josephus, writing just a few decades after the lifetime of Jesus, was clearly not asking for some kind of abstract belief. He wasn’t trying to get the rebel to have a religious experience or to think the right things in his head—he was asking for him to turn from his disloyalty and become obedient to him as the commander of the army. Similarly, Jesus does not seem to be asking for mere belief—He wanted people to give up their agendas and become loyal to Him and His way of life. He came announcing Himself as King—to which the proper response is not faith but faithfulness, not just belief but Allegiance.

When Paul tells the Colossians that he has heard of their “faith in Jesus Christ and the love which you have for all the saints” he is not commending them primarily for a belief they held in their head. “faith in Jesus Christ” could just as easily be rendered as “faithfulness towards Jesus Christ”—turning it from mere mental assent to embodied action. He was commenting not on their ability to believe something but their willingness to take up a whole new way of life, a life of fidelity to Jesus.

This may seem like a small difference to some but I think the implications are huge.

I had an acquaintance once tell me, upon my asking of what he thought it meant to be a Christian, that it’s about “believing that Jesus died on the cross for your sins and accepting him as your savior”—an answer that many serious Christians might give. He then proceeded to explain how he wasn’t really into the “rules of the Bible” but nonetheless was a follower of Jesus.

How does this happen? How has Christianity become completely disconnected from how we live our lives? How can one think you can be a Christian without having it affect your behavior?

It’s a result of Christians preaching a shallow version of Biblical “faith.” The rise of “cultural Christianity” is in large part due to Christians telling people that becoming a follower of Jesus is about believing the correct things instead of declaring and enacting allegiance. We’ve watered down Christianity to a list of things one has to affirm, making it far too easy for one to call themselves a Christian.

The direction of the church could be dramatically changed if we had a more robust vocabulary for what is required to become a follower of Jesus. Faith, in the sense of believing something, is only the first step in Biblical pistis. Christians must begin to talk about fidelity, faithfulness, loyalty, and allegiance if we want to get to the heart of Biblical “faith.”