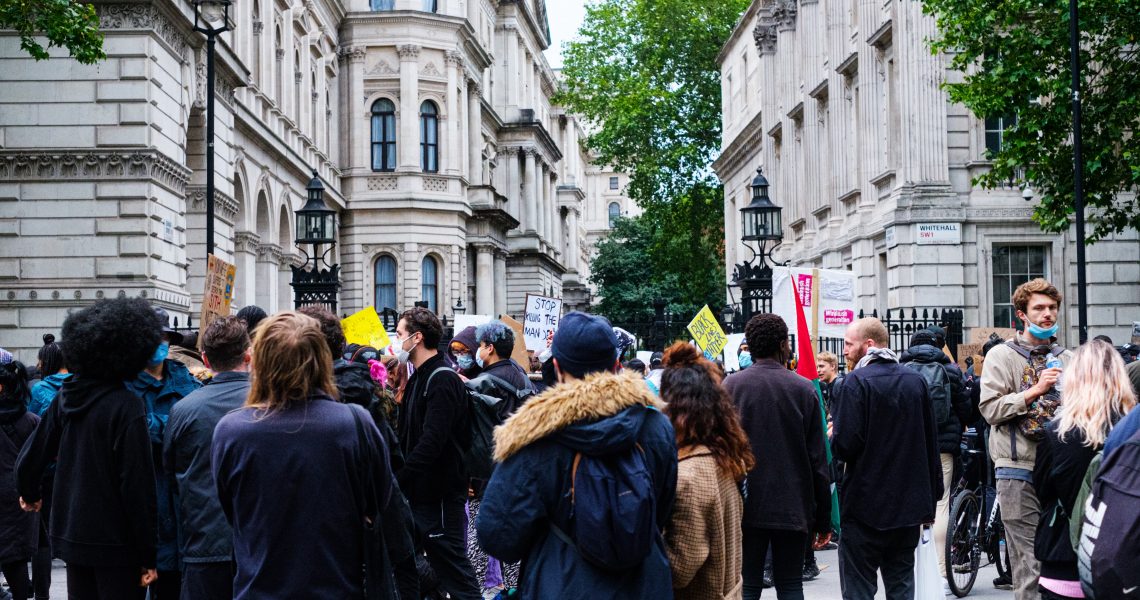 I want to discredit an idea that has become increasingly popular but whose popularity is entirely unwarranted. It shows up in many forms but boils down to this—that our culture suffers from a lack of empathy, and that if we could just be more empathetic we’d be living in a much more fair, just, and pleasant society. This notion has lodged itself deeply into the American mind (it is, in fact, a uniquely American idea), and has become a driving factor in our politics. It must be called into question.

Empathy is not intrinsically good

Much of the problem stems from a fundamental misunderstanding of the nature of empathy. Many in our culture are under the impression that it is an intrinsic good. Empathy is thought to be a virtue on par with something like justice—a good in and of itself, or by definition. It would be foolish to say that we could have “too much Justice,” and to many people today it would be just as foolish to say we could have “too much empathy.”

This is one of the great falsehoods of our time. Empathy—defined as the ability to understand and experience the feelings or thoughts of another person—is completely morally neutral. By definition it is neither good nor bad; it is what you do with the empathy, or rather, what the empathy encourages you to do, that matters. It doesn’t cure anything, it is a tool—a tool that if used improperly can be incredibly harmful both to the giver and the recipient. Empathy is only good insofar as it allows us to behave in a way that is actually helpful and loving to another person, so we must first rid ourselves of the pernicious idea that more empathy = better and less empathy = worse.

It’s impossible to have empathy for a group

The thoughts and feelings of people within a group vary greatly, making the whole idea of empathy for a group incoherent. It assumes a monolithic group experience that doesn’t ever occur in the real world. What is actually meant by those who call for empathy towards a group is more along the lines of “let’s listen to the thoughts and feelings of those within the group that agree with me,” which brings me to my next point.

Empathy is driven by emotions and has a tendency to be irrational, biased, shortsighted, and flippant

Empathy in its purest form is the ability to shift from one subjective point of view (our own) to another subjective point of view (that of someone else). While this idea of “putting yourself in someone else’s shoes” can be helpful insofar as it allows us to gain a fuller picture of reality, it tends to merely reflect the biases and blind spots of the people involved.

The emotional response triggered by intimately understanding the experiences of another person can cloud our judgment and cause us to make poor decisions. It’s inherently subjective and therefore parochial—only able to take into account a narrow subset of factors in often complex situations. It’s also overly concerned with the present—often causing knee-jerk, irrational responses that fail to consider long-term consequences.

The classic example is that of someone addicted to drugs. An overly empathetic loved one often ends up enabling their addiction out of a sympathetic understanding of their situation. It is an emotional response that fails to critically think about what’s actually best for them, making it harmful to the subject of our pity.

Empathy is harmful to those it tries to help

But I think the most dangerous aspect of empathy is the encouragement it gives to the idea that our love or care for another person should be judged solely by how our actions feel to the recipient. We are told that anything that doesn’t affirm and validate the feelings, opinions, or experience of someone is hateful or unloving.

I say what follows without any hyperbole—that is probably the most toxic, unhelpful, pathology-inducing, society-wrecking idea currently in vogue. It not only creates fragile, unhappy, mentally-unwell individuals but encourages behaviors that will inevitably lead to the downfall of a society. But that is another topic for another week.

The point is that empathy tends to exclude the idea of “hard truths” or “tough love” because it values the feelings of an individual over their actual well-being. A child may think their mother is mean when she doesn’t allow them to eat candy for dinner but it’s precisely because of her love that she doesn’t allow it. An overly empathetic parent might cave to the desires of the child—a decision that would be putting the momentary emotional satisfaction of the child ahead of their long-term health and ultimate prosperity.

Genuine love is about having someone’s best interest in mind, not about blindly validating their feelings. In fact, those two things are often in conflict. Our emotions are subjective and fallible, needing to be constantly recalibrated towards truth. The unfettered affirmation of one’s thoughts and feelings will always be at the expense of their actual well-being, making the recent triumph of empathy harmful both for the individual and the wider culture.

Far from lacking empathy, our society suffers from too much of it. The last 50 or so years of social, educational, economic, and institutional decline in this country are in large part due to empathy politics. While the ethic of empathy continues to grow, the recipients of our pity are left worse off in every measurable way. We’ve become far too empathetic for our own good.

“The problems we face as a society and as individuals are rarely due to lack of empathy. Actually, they are often due to too much of it.”