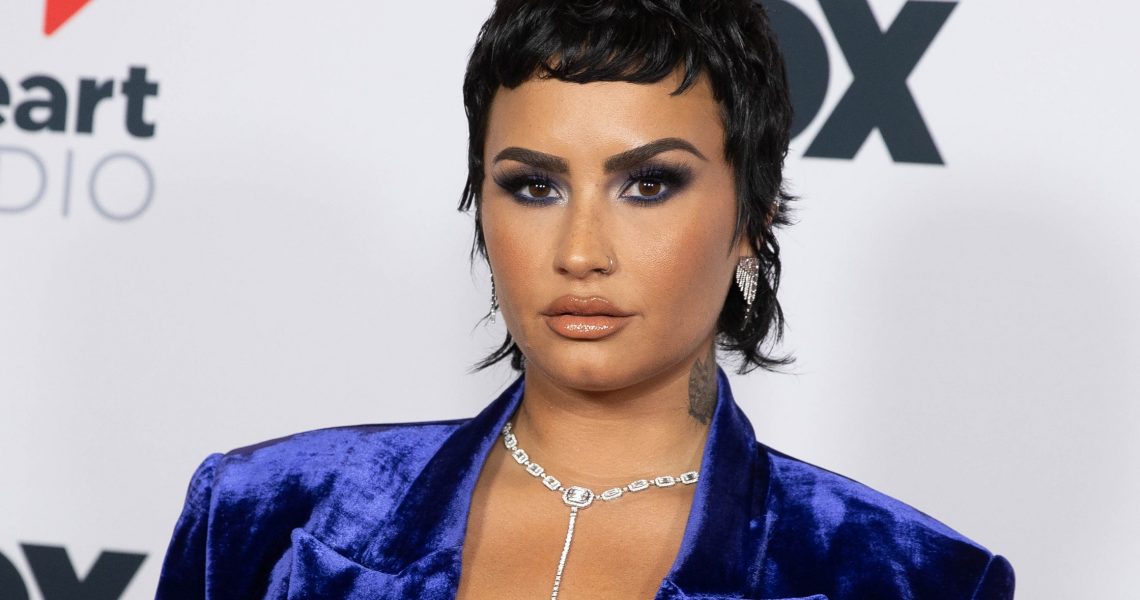 This week I was reading the news and came across the following headline:

“Demi Lovato says they forgive those misgendering them. Others say consequences could be dire.”

I had to read it a couple of times, very confused as to what I had just read. Then I realized what was going on—what I thought was a grammatical error was actually the writer using Lovato’s new preferred pronoun “they” instead of “she.”

I then learned that Demi, lamenting the years of listening to the patriarchy and being oppressed by her upbringing, had recently come out as nonbinary. Both the pop star and the author of the article clearly think of themselves as exemplars of the recent sexual identity and gender fluidity movement but the question is whether this kind of behavior is good for our society or a sign of its downfall?

America is the most individualistic country on the face of the earth. Unfortunately, it’s a regressive individualism that is threatening to choke the life out of our democracy.

One of the primary roles of a culture is to create guardrails—boundaries for which behaviors should be deemed socially acceptable and which should be stigmatized. The institutions within any well-functioning society should operate to shape the individual to certain norms and standards of conduct. Today, the script has been flipped. The rampant individualism of the west has caused institutions to bow their knee to the individual, enabling the desires of individuals to shape institutions instead of the other way around.

When society begins to acquiesce to the delusional thoughts and feelings of individuals it leads to the kind of breakdown in the social order that we’re currently seeing.

It’s precisely when a culture gets so high-minded, so pretentiously sophisticated and cripplingly tolerant of any behavior that the individual feels to be appropriate, that it begins to self-destruct. You can’t allow (and in many instances encourage) actions that bring instability to a culture and not expect a societal collapse.

If a society is to persist, it must be intolerant of certain ideas and ostracize certain behaviors. As soon as you refuse to place any external constraints on the individual you will quickly find a culture in disarray. It may seem like a good idea to indulge every fanciful thought and pathological tendency of the individual but we should not forget about the devastating societal consequences that will follow.