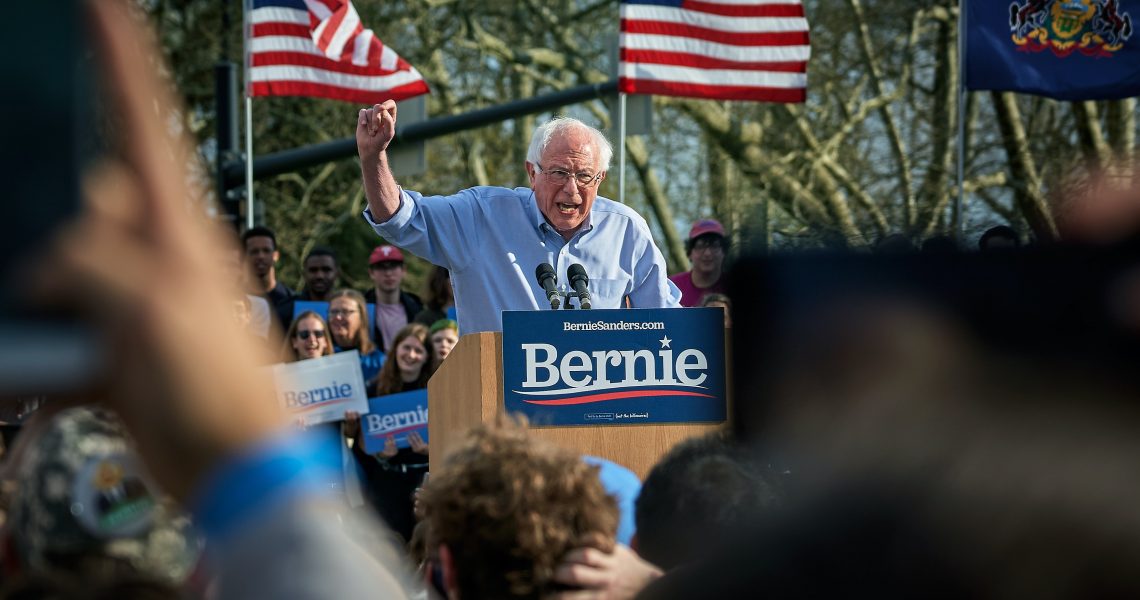 There’s a lot of talk about income inequality these days. We bemoan the increasing wealth of the top 1% and say things like “the rich just keep getting richer.” But how much truth is there to the rhetoric surrounding this issue?

Less than you may think. This topic, like so many other politically popular and emotionally charged topics, is full of logical fallacies and rhetorical tricks that distort what’s really going on.

One of the most prevalent and pernicious of these fallacies is the way we speak about “the rich” and “the poor” as if they’re a fixed group of people. When politicians like Bernie Sanders talk about how the top 1% continue to get richer, the assumption is that a small, elite group of people are getting wealthier at the expense of everyone else. In reality, the top 1% is a rather transient group of people in which many who were in it the previous year fall out of it the next year, and many who have never been in it before become a part of it.

In other words, a majority of people in America will spend some time in the top 10%, and if you consider the top 10% of earners “the rich,” those who criticize them for being too wealthy are not criticizing a small group of people that stay there their entire lives but people who probably haven’t been there for long and who probably won’t be there for very long.  Thomas Sowell makes the case that this is even more true for the so-called “ultra-rich.”

“The turnover rate among people in the highest income brackets is even greater than that of the population in general. Fewer than half of those Americans who were in the much-discussed ‘top one percent’ in income in 1996 were still there in 2005. Although people in that bracket have been referred to as ‘the best-off one in one hundred,’ that is true only as of a given instant. Over the course of a lifetime, the proportion of people in that bracket is one in nine, since 11 percent of Americans are in that bracket at some point in their lives. People initially in the one-hundredth of one percent had an even faster turnover, and those with the 400 highest incomes in the country turned over fastest of all.”

A similar case can be made for the lowest income brackets.

Exaggerating or distorting the extent of the problem around income inequality does not help those who are less fortunate. Instead, by misdiagnosing the problem, we ensure that the prescribed solution will be ineffectual. But politicians like Bernie Sanders do not have a vested interest in accurately describing issues. They much prefer to rile up the emotions of young ideologues—getting them to trade rational thought for moral indignation.

The perpetuation of faulty reasoning, unsound argumentation, and rhetorical misdirection around these issues must be continually called out if real progress is to be made.