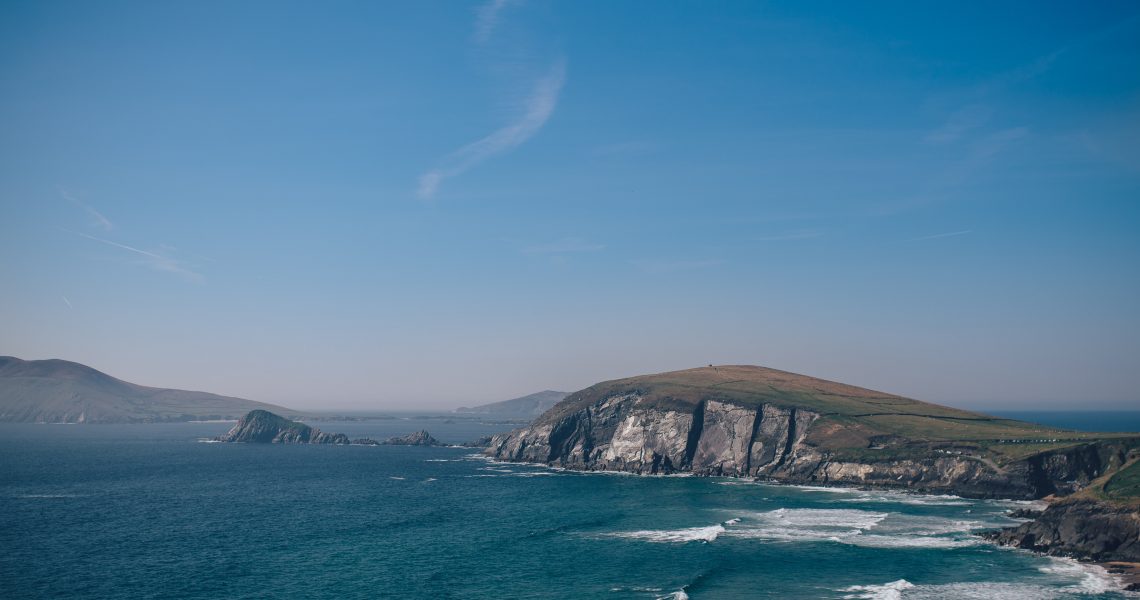 Our culture wars surrounding race and gender over the past 50 years have revolved around one fundamental assumption—that in the absence of discrimination, bias, or any other kind of foul play, social groups would tend to have equal outcomes.

Upon hearing that a woman makes 81 cents for every dollar a man makes, we immediately attribute this to gender discrimination. Likewise, when we hear that black people are 13% of the population but are over 23% of those in poverty, we quickly chalk this up to racism. The assumption behind these claims is the same—that without biased treatment groups would naturally have equal outcomes, making any statistical disparity automatic proof of wrongdoing.

This assumption, while undergirding the prevailing cultural narrative around race and gender in America, cannot stand up to serious examination. While many people would like to believe that disparate outcomes are solely caused by some kind of injustice, there’s a long list of inconvenient truths that call this into question.

Differences in income, for example, are far more interesting than they’re often made out to be. As of 2020 the median household income of black families was $41,000 while the median household income of white families was $70,000—a statistic ostensibly showing the effects of racism or discrimination. But the average white person also happens to be 44 years old while the average black person is 34. Are we really to believe that two groups of people with an age gap of an entire decade should have equal or comparable incomes?

This of course does not mean that differences in age account for the entire income gap. The point is much more modest—that age is one of literally thousands of factors that play a role in unequal outcomes and yet are never taken into consideration when discussing these topics.

When you take into account factors such as working hours, college major, and occupation, for example, the gender pay gap virtually disappears, with some studies finding women earning more than men once you control for these variables.

While our culture finds a perverse satisfaction in attributing unequal outcomes to unfair treatment, both logic and empirical evidence show this to be mistaken.

In 2016 the black poverty rate was 22 percent. For whites, it was 11 percent—a statistic often used to show the effects of racism, whether past or present. And yet, for married black couples, the poverty rate was 7.5%—that is, lower than whites as a whole. If the higher rate of poverty among blacks is mainly caused by racism, why were married black couples able to dodge its effects? Are racists really concerned with the relationship status of their victims? Statistics like these begin to show that the default assumption of our society is rather misguided.

The now wildly popular idea of white privilege is based on the exact same myth, only applied in reverse. You take a group of people that are better off by some metric (whether income or education or whatever) and you retroactively attribute privilege on the basis of an unequal outcome—the assumption of course being that we should expect equal outcomes between these groups in the absence of abused privilege.

In the same way that you no longer have to give proof of racism in order to claim it, you similarly don’t have to give any proof that a group’s higher achievement was the result of privilege—you simply point to a disparity in outcomes. But differences in outcomes like these don’t prove privilege any more than they prove discrimination.

Given the multitude of factors that go into disparate outcomes—age, geography, education, birth order, IQ, physical appearance, family dynamics, cultural influences, personal choices, etc—unequal outcomes are exactly what we should expect between any two groups, even in the absence of unfair treatment.

The logic of the now dominant cultural narrative, if consistently applied, leads to truly laughable conclusions. If differences in income, for example, prove some kind of injustice, then you’d have to conclude that 14 minority groups—Vietnamese, Syrian, Korean, Israeli, Turkish, Japanese, Chinese, Lebanese, Iranian, Pakistani, Indonesian, Filipino, Taiwanese, and Indian Americans—are all guilty of discriminating against white people, since they all have a higher median household income. Moreover, you’d have to conclude that 8 female minority groups—Korean, Japanese, Lebanese, Chinese, Iranian, Turkish, Asian, and Taiwanese Americans—are all discriminating against white males, since they too all have a higher median income.

There are two options. Either we start loudly decrying female Taiwanese Americans for their blatant discrimination against white males, or we begin to recognize and call out the absurdity of concluding racism on the basis of unequal outcomes. Either 14 minority groups are guilty of racial bias and grave injustices against white people, or we can stop with this madness. If we want to maintain any kind of intellectual credibility, there is no third option.

And of course none of this is to say that racism or discrimination on the basis of gender don’t exist or that injustices in the past haven’t had an impact on the present. In fact, you’d have to be rather dense to believe that historical events on the scale of slavery, Jim Crow, or legalized sexism in America have not had an impact that is still felt today.

But the degree to which these injustices of the past are the cause of unequal outcomes in the present must be tempered by facts that simply paint a different picture.

The founding myth of the prevailing social vision turns out to be just that—a myth, a fallacy, a pernicious lie. And yet many peoples’ view of the world has been erected atop this falsehood. If you want to claim discrimination, bias, racism, sexism, or any other kind of wrongdoing, you must show actual evidence that these things occurred. Pointing to unequal outcomes simply will not do.