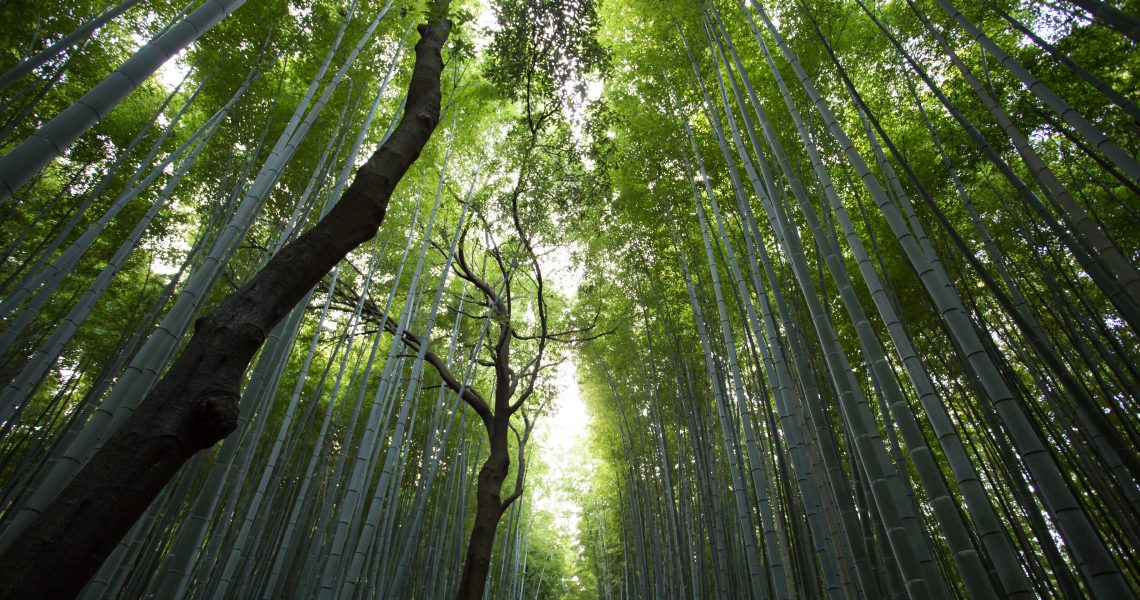 I just finished reading White Fragility by Robin DiAngelo—a New York Times best seller and probably the most popular book in America right now. It’s the kind of book that I would usually be able to ignore, but it has the strange quality of being both wildly popular and recommended by my church. Normally these things are mutually exclusive—books that gain high esteem in the culture aren’t likely to be endorsed or promoted by leaders in the church since the secular world rarely elevates anything with Christian values. So I decided I should read it and see what it’s all about.

From start to finish the book reads like you’re being indoctrinated into a cult. The author pauses at various points to tell the reader that if they’re feeling frustrated or angry at what she’s saying, they need to take a deep breath and realize that they’re upset because of their white fragility (the defensiveness white people feel when they’re confronted about racial matters), and not to worry because recognition is the first step in “interrupting racism.”

DiAngelo explains that as a sociologist she’s quite comfortable generalizing about groups instead of treating people as individuals, and goes on to say that “we (meaning all white people) have a particular hatred for ‘uppity’ blacks, those who dare to step out of their place and look us in the eye as equals.” She goes even further by asserting that white people have an internalized racial superiority and that deep down all white people dream of a  “perfect world, unpolluted by blacks.”

And if you find this offensive—if you’re slightly upset by the audacity of someone telling you that you secretly desire the extermination of black people in order to create your ideal world—it’s not because this is in fact a vile and detestable thing to claim, it’s simply the fragility of your feeble white mind being triggered by reasonable racial discussions.

According to DiAngelo, we’ve been so socialized into a culture of white supremacy that all white people hold a secret but deep-seated hatred of black people, making it so that “racism is unavoidable” and thus forcing us to ask “how our racism manifests, not if.”

And how might this racism manifest itself? DiAngelo states that if you’re in a conversation with a black person, your white fragility can be displayed by a number of emotions—such as feeling attacked, insulted, fearful, or guilty—as well as behaviours such as argumentation, silence, denying, or “focusing on intentions.” She also considers statements such as “I disagree” or “You misunderstood me” to be off-limits if you’re white. In other words, anything but unquestioned acceptance and submission functions to “obscure racism, protect white dominance, and regain white equilibrium.” (If you want to talk about power dynamics, who’s in a position of power in a conversation that plays by these rules? Is this an attempt at creating equality or superiority?)

Don’t worry though, the author moves on to even more important manifestations of white fragility in her chapter entitled “White Woman’s Tears” where she makes that case that white women crying in mixed racial company is just a sly way of maintaining racial superiority. She says “White women’s tears in cross-racial interactions are problematic for several reasons,” calling it “one of the more pernicious enactments of white fragility” and asserting that white women’s tears function by “effectively reinscribing racism.”

DiAngelo also finds time in this chapter to claim that “white men occupy the highest position in the race and gender hierarchy. Thus they have the power to define their own reality and that of others”—as well as the ability to “authorize what constitutes pain and whose pain is legitimate.” (As I read this part of the book I couldn’t help but wonder if I had missed the last white male member meeting where they imparted these new abilities. I recently attempted to define the reality of my barista at a coffee shop to no avail.)

DiAngelo then wraps up her proposal in the final chapter by claiming that “white identity is inherently racist; white people do not exist outside the system of white supremacy,” and thus climatically says “I strive to be less white” since “to be less white is to be less racially oppressive” and urges her readers to join her on embarking on a lifelong struggle to be less white.

And remember, this is not a fringe book—it’s incredibly popular and being hailed as a primary source for moral wisdom and practical guidance on how to navigate racial matters in today’s culture. But in reality it’s a book that reads more like satire and should be treated as such. It’s truly the most emotionally manipulative and psychologically damaging book I’ve ever read—something I couldn’t possibly recommend in good conscience.

It’s main thesis is based on false assumptions, baseless conjecture, and explicit contradictions (which aren’t a problem for postmodernists like DiAngelo who reject objective truth). She has a hatred for western ideals, praises identity politics, and attacks Judeo-Christian values. Her scheme for revolutionizing the dynamics of cross-racial conversations ironically precludes anything resembling genuine friendship. She’s adamant about the power of socialization, yet often treats white people as individual agents and black people as if they are merely the consequence of forces outside of their own control. The book is laced with this kind of dehumanizing condescension towards black people, insisting that white people must undergo a psychological transformation before black people can succeed. She recounts personal stories that expose her own racial prejudice, and then assumes that all white people have the same racial animus that she has. Her entire project would short circuit if you imagined a situation where a black person told her that she’s actually a terrible person advancing absurd ideas—since under her own framework she would be forced to affirm their personal experience as the truth. (This of course doesn’t happen because she assumes a monolithic black opinion that agrees with her.)

If you simply swapped every instance of “white” and “black” in the book it would be considered one of the most reprehensible books of all time. Robin DiAngelo would be seen as the world’s foremost degenerate, articulating evil ideas that were unfit for civil society. And yet here we are, finding ourselves at a time where asinine ideology mixed with overt racism is being promoted not only by the secular world but also by many in the church.

The perpetuation of these ideas into the mainstream Christian culture will inescapably be at the expense of sound doctrine. You simply cannot hold to the worldview represented in White Fragility without completely abandoning Biblical principles. Leaders in the church who seem adamant on embracing this new set of values are not only showing their moral cowardice, but also their confusion about the intentions and scope of the current cultural movement. DiAngelo is vying for their position as pastor, only for a new kind of spirituality. She’s quite literally the leader of a cult, convincing her congregation that they’re both deeply ill and in need of a cure that only she can provide. She’s indoctrinating a generation of people into a deranged view of the world through the manipulation of misplaced feelings while demanding an exclusive allegiance to her project. Those who choose to drink the kool-aid will be baptizing themselves into a fresh form of racism, passionate about the mortification of their newfound transgressions, eager to evangelize the unenlightened, willing to ostracize the sceptic, confident of their own moral superiority, and yet all the while participating in a mass delusion, wholly devoid of any redeeming quality.

One thought on “White Fragility?”