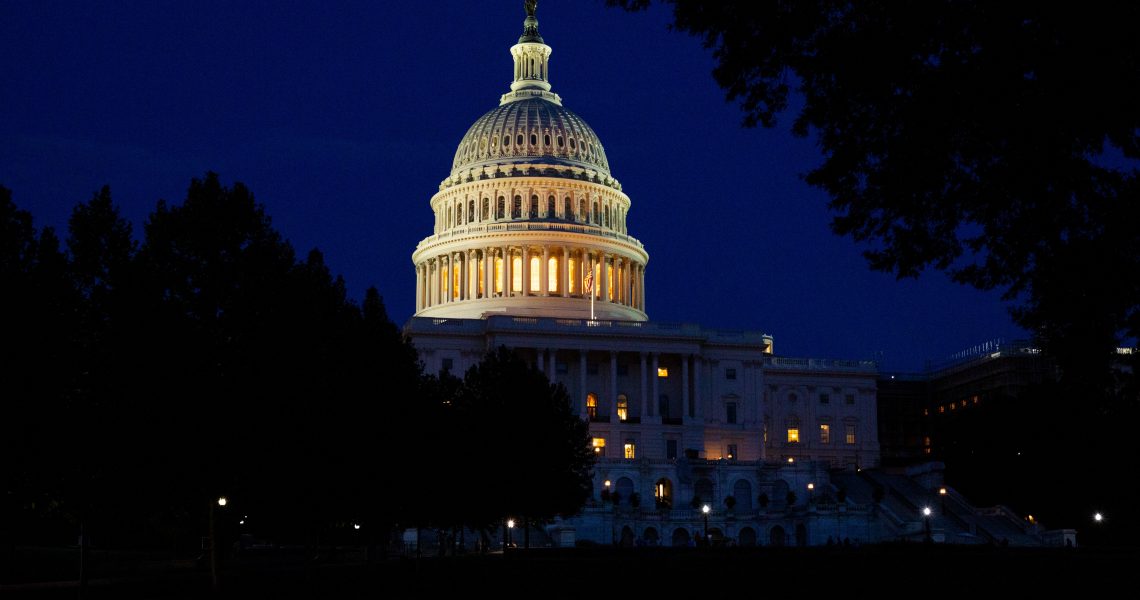 I think there’s a fundamental paradox surrounding the efficaciousness of politics in a post-truth society.

By post-truth I mean a culture that has an increasing indifference towards facts and evidence in favor of emotional appeals and personal experience. That our society in general and our politics in particular can be accurately described as post-truth seems rather obvious to me at this point.

Take for example the state of public debate in our country. It was not long ago when presidential debates were filled with rational argumentation for policy proposals on the basis of their merits and included substantive discussions about the appropriate direction of the country. Fast forward to this past election cycle and, well, the same can’t be said.

Public debates now quickly deteriorate into shouting matches of personal insults and emotional appeals in recognition that reasonable arguments based on empirical evidence have become decreasingly persuasive in our society. Making false claims is now commonplace since personal or political gain is no longer tempered by what is actually true. Debates have shifted from an intellectual arena to show the validity of your positions into a public platform for name-calling and virtue-signaling.

And the effects of this go far beyond the rhetoric of public debate. A post-truth society quickly creates perverse incentive structures that poison our politics. When the general public becomes more persuaded by how something makes them feel rather than any kind of rational reason, politicians get rewarded for how their policies are perceived, not for how effective they are in achieving the desired outcome. Politics becomes performative. It becomes about marketing your ideas in a way that makes them seem virtuous with little care for the actual results of such ideas.

Minimum wage laws are a perfect example of the problem. Over two-thirds of Americans now favor raising the federal minimum wage to $15 an hour. It’s a policy branded as the only appropriate and compassionate response to those in lower-paying jobs who are struggling to make ends meet. We’re told that it’s about “protecting workers,” about providing a “living wage,” and about reducing poverty.

But minimum wage laws have been tried in many places and in many ways, meaning that we have a good idea of how they actually affect workers and we don’t have to rely on the rhetoric of politicians. If you spend just a little bit of time looking into the statistics on this topic you’ll find ample evidence that minimum wage laws simply don’t achieve their stated goal.

A study of Seattle’s $15 minimum wage ordinance showed that low-skilled workers’ actual income went down after the ordinance was enacted since their hours were decreased by nearly 10% as a response. Other effects included the loss of more than 5,000 low-wage jobs and a lowering of the labor-force participation rate.

Instead of increasing wages, reducing poverty, and solving inequalities, minimum wage laws have proven to do quite the opposite. And despite the evidence that minimum wage laws are at best ineffective and at worst rather damaging, those who are against such laws will undoubtedly be demonized as heartless or crazy.

It’s precisely the problem of politics in a post-truth society. Policies are judged by their intentions, not by their effects. Politics becomes about perception, not about reality. And what we’re left with is a whole bunch of policies that seem rather caring and compassionate but are entirely ineffective (or more likely harmful).

In a society increasingly unable to persuade on the grounds of evidence or reason there quickly develops an inverse relationship between policies that would have a positive societal impact and policies that are politically possible. It makes the whole endeavor seem rather futile. And yet this is the story of American politics since the 1960s. It’s a paradox that will remain until our culture can no longer be accurately described as “post-truth.”