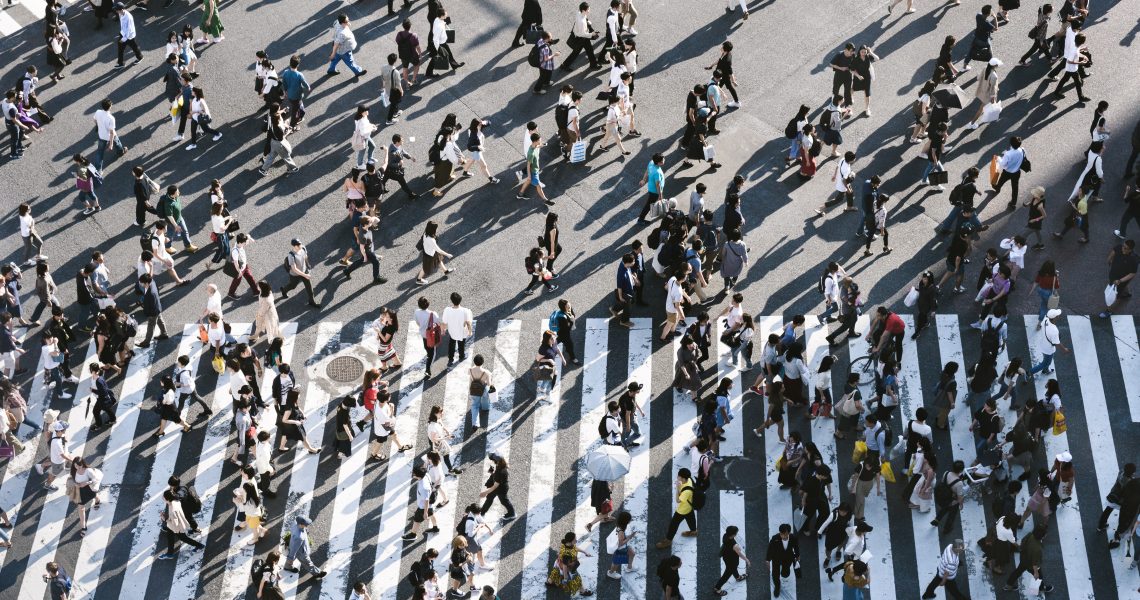 A couple of months ago a women’s fitness magazine sent out a tweet in which they encouraged people to “burn off those Christmas calories.” Just a few hours after the initial tweet they received so much backlash for the insensitive comment that they were forced to apologize.

Recently, the professional golfer Justin Thomas was caught on a hot-mic mumbling “fag” under his breath in frustration after a missed putt. After his round, he was asked about his use of the “homophobic slur” and gave a long-winded, rambling response about how sorry he was for his inexcusable actions. In response to the incident, his sponsor Ralph Lauren dropped him, calling on Thomas to do the hard work of “truly examining this incident, learning, growing and ultimately using his platform to promote inclusion.”

At first glance, one may think that a culture so quick to call out wrongdoings and even quicker to offer up apologies is a sign of moral progress worth celebrating.

But what is actually going on is a cause for concern, not celebration.

The decline of traditional moral value systems has left a vacuum for a new kind of ethic to emerge—an ethic that is increasingly sensitive to behaviors with little to no moral significance while decreasingly interested in the most important matters of personal conduct.

As G.K. Chesterton put it, we have exalted “very small and secondary matters of conduct at the expense of very great and primary ones . . . If there is one thing worse than the modern weakening of major morals, it is the modern strengthening of minor morals.”

And the two stories above perfectly illustrate just how strong minor morals have gotten. We’ve infused morally neutral behaviors with the utmost moral significance and as a result, we’ve become deeply offended by things that should be utterly inoffensive.

The insinuation that one may want to burn calories is now a serious error worthy of repentance.

Divorce is a common occurrence but having the wrong political opinions can get you fired from a job. There’s a larger social taboo around smoking cigarettes than being an absent parent. Watching pornography has been normalized but apologizing profusely for mumbling the wrong word in frustration will still get you reprimanded.

But this is the kind of absurdity that should be expected in a culture that majors in the minors. We want a pound of flesh for minor infractions of questionable moral significance while becoming increasingly lenient towards the most important matters of personal and societal conduct.

What could possibly go wrong?