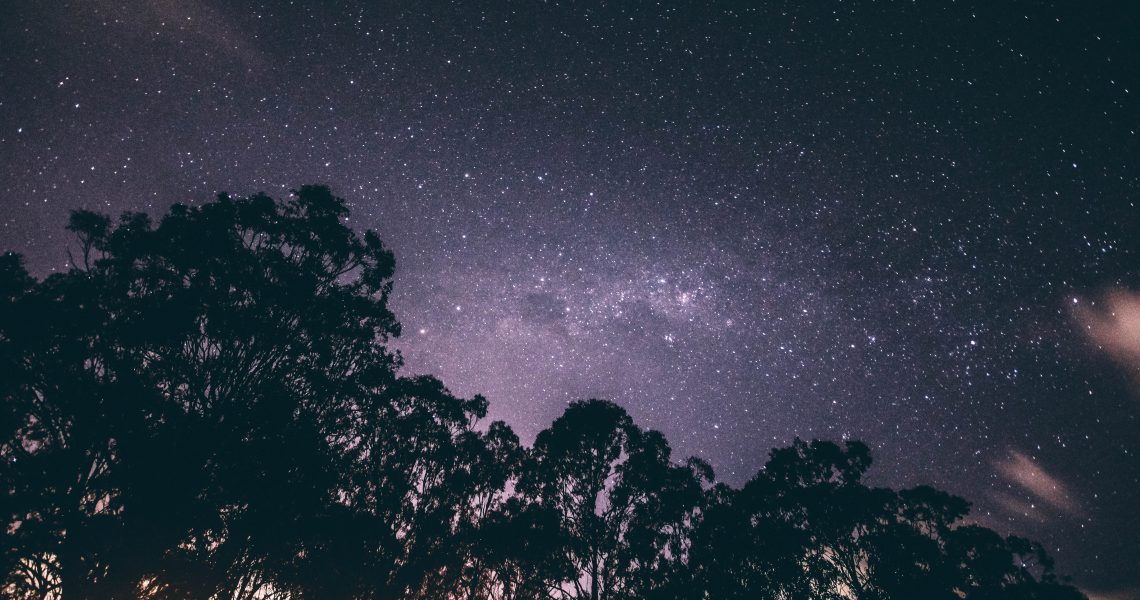 The ontological argument has always been one of my favorites. While it’s a little esoteric, it’s truly one of the most fascinating attempts to prove the existence of God.

It dates all the way back to the 11th century, originating with Saint Anselm of Canterbury—an Italian monk, philosopher, and theologian. In the centuries since its conception, it has garnered the attention of some of history’s greatest minds, enduring many critiques and proving itself to be worthy of serious consideration. It takes a little work to wrap your mind around, but I think it’s worth it.

We all spend time thinking about things that could have happened but didn’t. Like what if I studied more for that test? What would my life be like if I chose a different job? What would the world look like if the US never dropped a bomb on Japan? Decisions both big and small create an unavoidable ripple effect that changes the course of history.

One more thing before we get there though. You’ll notice the phrase “maximally great being” is used in the argument, which can be a little confusing. But it is simply what we mean by “God.” By definition, God is the greatest conceivable being, or, as Anselm put it, “a being than which no greater can be conceived.” If you could conceive of a being greater than God then that would in fact be God. Note that this says nothing about whether such a being actually exists, it’s just a functional definition of the concept of God.

So with all that out of the way, the following is a formal version of the argument derived from the contemporary philosopher Alvin Plantinga.

I know that this will seem like a rather cold and abstract way to prove the existence of God to most people. But the implications of this argument are quite astounding.

Most philosophers agree that the argument is valid, meaning that if the premises are true, then it is impossible for the conclusion to be false. Premises 2, 3, and 4 are uncontroversially true, so the only way to disprove the argument is to show that premise 1 is false.

But remember that premise 1 just states that it is possible that a maximally great being exists. So in order to avoid the conclusion that God exists, the skeptic would have to show that it is logically impossible for God to exist. They couldn’t merely say that there’s no good evidence to believe in God or that it is extremely unlikely that God exists, they would have to prove that the very concept of God is incoherent—like a square circle or a single married person.

Most atheists would not make such bold claims. Even Richard Dawkins—probably the world’s most famous living atheist—admits that he can’t be certain that God doesn’t exist, he just finds it very improbable. But Richard Dawkins, along with many other atheists like him, don’t recognize the logical implications of their views given the ontological argument—that if it is even possible that God exists, then it follows that He does, in fact, exist.