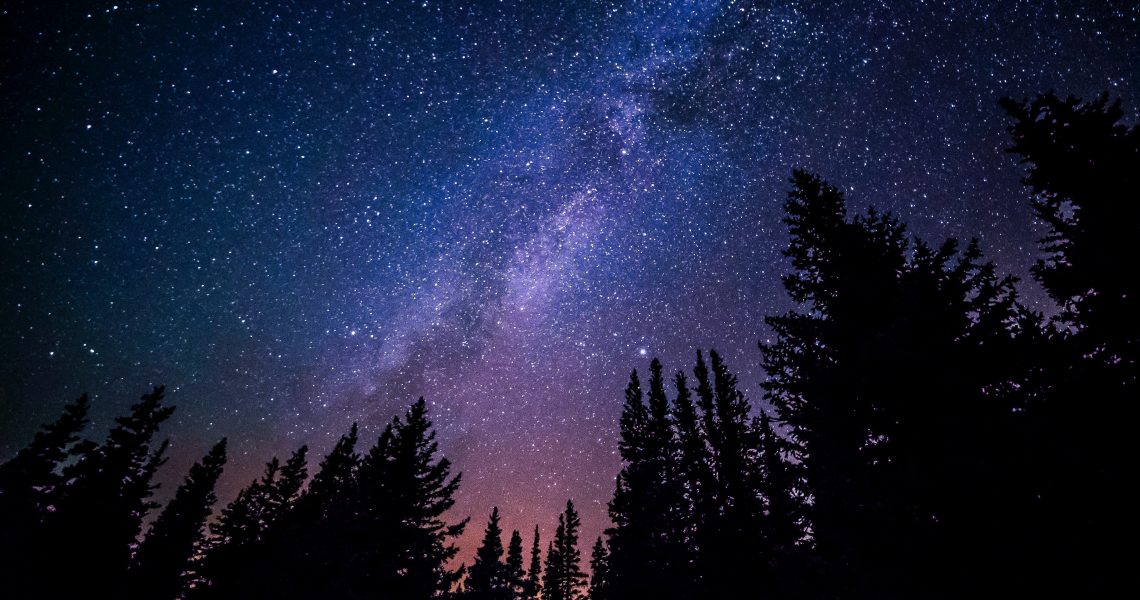 The Teleological argument is one of the most powerful cases for the existence of God, not least because it shows how modern science, far from disproving the existence of a Creator, can be used to help support it. While it can be traced all the way back to the time of Plato and Aristotle, scientific discoveries over the last 50 years have brought the argument back into prominence and made it more compelling than ever before.

Thanks to recent advancements in the study of cosmology, we now know that the universe has been exquisitely fine-tuned for the existence of intelligent life. Scientists have been stunned to find that when it comes to the origins of the universe, there is a mind-blowingly narrow range of initial conditions that would permit the existence and development of life. One minuscule change in any of the various constants and quantities contained in the laws of nature would render the entire known universe life-prohibiting.

For example, according to the physicist P.C.W. Davies, a change in the values of 𝛂w (the weak force) or 𝛂G (gravitation), of only one part in 10100 would have prevented a life-permitting universe.

And it doesn’t stop there.

“In investigating the initial conditions of the Big Bang, one also confronts two arbitrary parameters governing the expansion of the universe: 𝝮0, related to the density of the universe, and H0, related to the speed of the expansion. Observations indicate that at 10-43 seconds after the Big Bang the universe was expanding at a fantastically special rate of speed with a total density close to the critical value on the borderline between recollapse and everlasting expansion. Stephen Hawking estimates that a decrease in the expansion rate of even one part in a hundred thousand million million one second after the Big Bang would have resulted in the universe’s recollapse long ago; a similar increase would have precluded the galaxies’ condensing out of the expanding matter.”

William Lane Craig goes on to explain that the density of the universe had to be within one part of 1060 of the critical density at which space is flat—an accuracy that is equivalent to firing a bullet at a target on the other side of the known universe 20 billion light-years away and being able to hit a 1-inch bullseye.

In addition to this, there are many constants and quantities that are fine-tuned to a degree far greater than that of those just mentioned. The energy density of space, known as the cosmological constant, for example, is fine-tuned to around one part in 10120.

But the most astounding of all these figures comes from Oxford mathematical physicist Roger Penrose, who calculated that the odds of the special low entropy condition having arisen sheerly by chance is about one in 1010(123). That’s 10, to the power of 10, to the power of 123—a number so incomprehensibly large that the human brain can’t even begin to make sense of it.

And remember that this is just one of hundreds of conditions that must be met in order for our universe to be life-permitting—meaning that the real probability of these quantities being finely-tuned by mere chance would be the product of all of them multiplied together—a number infinitesimally smaller than even any of them by themselves.

In simple terms, the universe appears as if it has been designed for the existence of intelligent life (even Richard Dawkins—probably the world’s most well-known atheist—admits this). The Teleological argument, going along with common sense and basic intuition, makes the case that the best explanation for the fine-tuning of the universe is that there was a designer who intentionally created the world with that purpose in mind.

If someone began to continually win the lottery over and over again it wouldn’t take long before we suspected that the game was being rigged. In other words, when an event with an incredibly low probability of randomly occurring continues to happen we rightly assume that there’s a mind behind the phenomenon. The odds of it happening by chance are far too improbable to believe.

And the odds of the universe randomly having just the right parameters to permit the existence of biological life are far smaller than the odds of someone winning the lottery millions and millions of times in a row.

Given the inextricable degree to which our universe has been finely-tuned for the existence of intelligent life, it would take far more faith to believe that our Cosmos didn’t have a Designer.