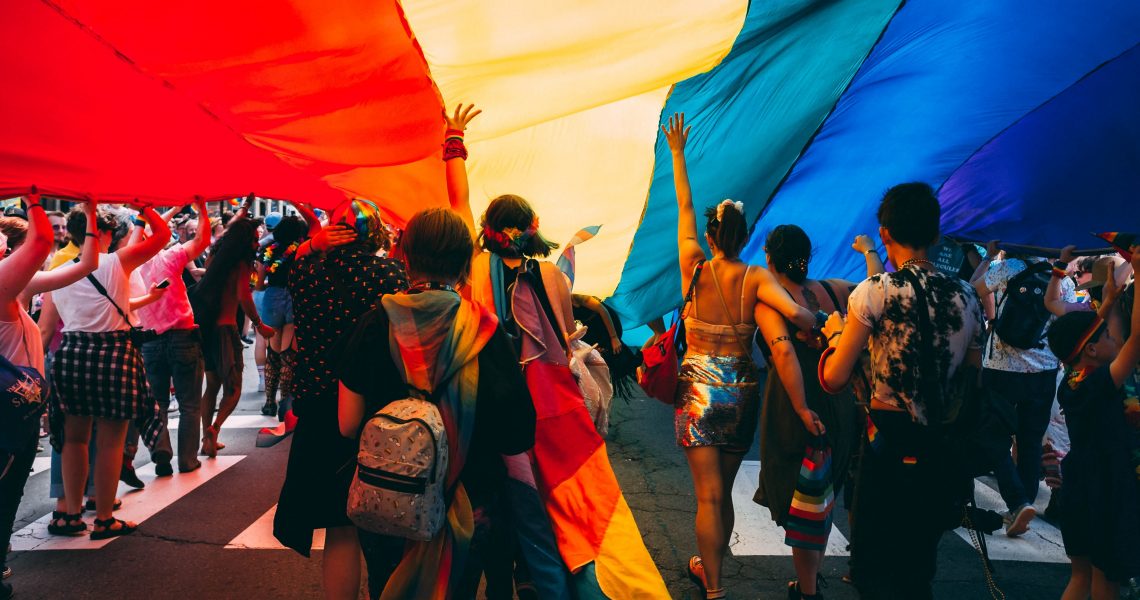 Can equality exist in a society that encourages pride?

June is pride month—a celebration which began as “Gay and Lesbian Pride Month,” quickly became “LGBT pride month”, and is now “LGBTQ+ month” as more and more identities have been included over the years. It’s part of a wider movement that is said to be fighting for the dignity, inclusion, and equality of different sexual identities.

But as with most movements over the past 60 years that have claimed to be for “equality,” it has been taken over by mission creep—the gradual or incremental expansion of a project or mission beyond its original scope, mission, or goals, usually spurred on by the movement’s initial success. As attitudes around the subject of sexual identity have shifted rapidly over the last few decades it has become easier to forget, and therefore abandon, the movements stated objectives.

“In the last half a century the situation for gay people in western democracies improved immeasurably. From relations between people of the same sex being illegal in countries such as Britain, we have arrived at a position where gay people are able to marry, where the visibility of gay people in public life has never been greater, and where corporations and arms of government positively fall over themselves to demonstrate their commitment to gay rights.

Douglas Murray, a political commentator and himself a gay man, continues

“This last element—a positive bragging about a commitment to gay rights (sometimes described as ‘woke capitalism’)—is one that disturbs some of us who do not share the presumptions of inevitable progress. As Pride day has moved into Pride week and now Pride month there has (in the UK at least) emerged a sense of over-reach.”

And the sense of over-reach that Murray speaks of is perfectly encapsulated by the shift from equality to pride. While many people still think of pride month as a continuation of the fight for equality, nothing could be further from the truth.

Pride, in fact, is diametrically opposed to equality. Pride is the flipside of shame. It’s what you experience when something is morally or meritocratically superior to something else. What’s being advocated for is no longer equality but a positive celebration of certain sexual identities as better than others.

This is the problem of progress—it doesn’t know when to stop. The exact same thing has happened to the feminist movement. What began as a genuine and necessary call for equality has turned into something repulsive and unsupportable. It’s what happens when we abandon basic principles in exchange for identitarian groupthink.

No matter what your opinion may be on homosexuality or same-sex marriage, pride month and the pride movement are not the answer. We can either advocate for equality or we can encourage pride, but we must stop pretending that pride is a stepping stone on the road to equality.