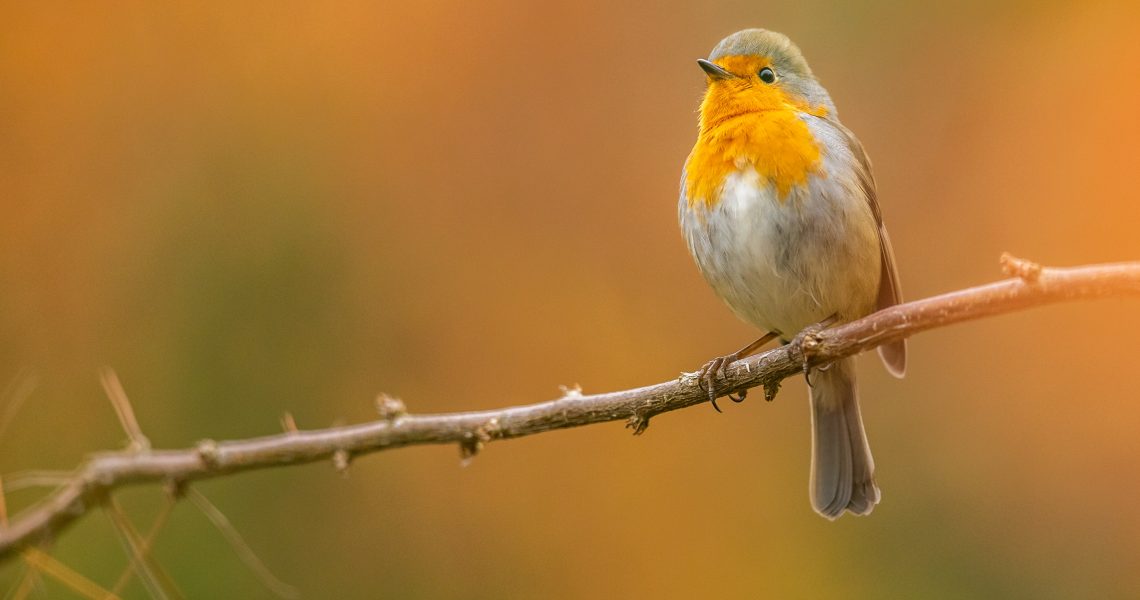 Last week the Washington Post published an article called “The Racist Legacy many Birds Carry” with the subtitle “The birding community faces a difficult debate about the names of species connected to enslavers, supremacists and grave robbers.”

The piece makes the case that birding is riddled with racism and describes how many in the community are taking steps towards creating a more diverse and inclusive environment for fellow birders.

“As with the wider field of conservation, racism and colonialism are in ornithology’s DNA, indelibly linked to its origin story. The challenge of how to move forward is roiling White ornithologists as they debate whether to change as many as 150 eponyms, names of birds that honor people with connections to slavery and supremacy.

The Bachman’s sparrow, Wallace’s fruit dove and other winged creatures bear the names of men who fought for the Southern cause, stole skulls from Indian graves for pseudoscientific studies that were later debunked, and bought and sold Black people. Some of these men stoked violence and participated in it without consequence.”

Now, I honestly don’t care much if you want to change the eponyms of birds in the name of progress. If you want to spend vast amounts of time and money making semantic changes to niche fields in an attempt to wash clean any remnant or memory of historical injustices that cannot be undone then, well, alright.

But we should not forget that all of this comes at a price. The problem I have with this, and with the woke movement in general, is the amount of energy and human capital that is being directed towards things that have little to no material benefit to anyone. We seem to have forgotten the opportunity cost that is associated with these “progressive” causes and have firmly turned our attention to initiatives whose scope and aim are peripheral at best and meaningless at worst.

Christopher Lasch, writing decades ago and seemingly clairvoyant about where the culture was heading, makes a similar point.

“The current catchwords—diversity, compassion, empowerment, entitlement—express the wistful hope that deep divisions in American society can be bridged by goodwill and sanitized speech. We are called on to recognize that all minorities are entitled to respect not by virtue of their achievements but by virtue of their sufferings in the past. Compassionate attention, we are told, will somehow raise their opinion of themselves; banning racial epithets and other forms of hateful speech will do wonders for their morale. In our preoccupation with words, we have lost sight of the tough realities that cannot be softened simply by flattering people’s self-image. What does it profit the residents of the South Bronx to enforce speech codes at elite universities?”

We’re now over a year since the beginning of our racial reckoning and what has tangibly changed for those we claim to be helping? There has been a lot of heated discussions and moral posturing but how many lives have actually been improved by the programs being advocated for?

Despite the impression that articles like the one from the Washington Post may give, we have not run out of actual problems to solve. Almost 30% of the world still does not have access to clean drinking water. Almost 10% of the world is living in extreme poverty and makes less than 2 dollars a day. Thousands of children are dying each day from diseases that are curable. Millions of Uyghurs in China are being raped, killed, and put in concentration camps as you read this. And the list goes on and on.

The question for my generation is will we spend our lives changing bird names, tearing down statues, debating which bathroom people should use, and posting black squares on Instagram or will we turn our attention to the very real and pressing issues of our time?