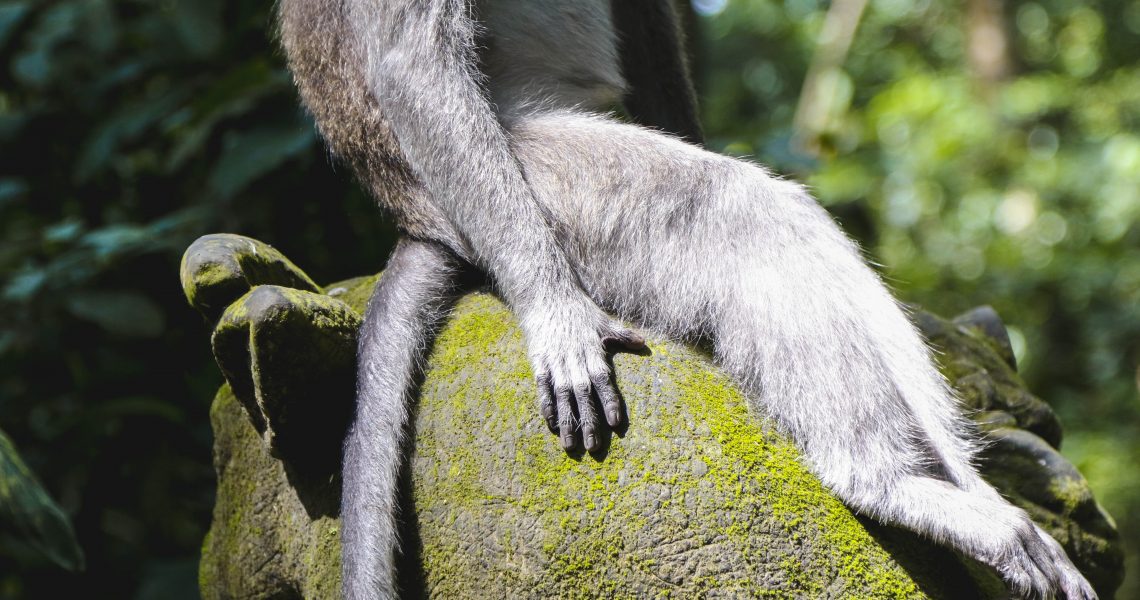 A few weeks ago a friend of mine told me that their goal in 2021 was to have no goals. It’s a great example of a self-defeating statement—something that falsifies the very thing in claims. Other examples might be proclaiming that “There are no sentences longer than four words” or “I don’t speak any English.”

The Evolutionary Argument Against Naturalism attempts to show that believing in both a) modern evolutionary theory and b) philosophical naturalism (the belief that there is no God, for all intents and purposes), is self-defeating in much the same way.

While Darwinian evolution is said to go hand in hand with an atheistic worldview, the argument shows that one cannot sensibly hold both of these beliefs at the same time.

The central insights behind the argument date back to the early 20th century, being picked up by C.S. Lewis in the 1940s, and then further developed by philosophers in the last 50 years. But what’s interesting is that in many ways the argument actually began with Charles Darwin himself—the father of modern evolutionary theory.

In a letter written in July of 1881 Charles Darwin wrote the following:

“But then with me the horrid doubt always arises whether the convictions of man’s mind, which has been developed from the mind of the lower animals, are of any value or at all trustworthy. Would anyone trust in the convictions of a monkey’s mind, if there are any convictions in such a mind?“

This is often referred to as “Darwin’s doubt,” and it showed that Darwin both understood and struggled with the logical implications of his theory.

The idea is that if modern evolutionary theory is true, then our cognitive faculties—that is, our ability to reason, hold memories, think logically, etc.—are aimed not at truth but at survival. If the human mind is “developed from the mind of lower animals” and is merely a product of natural selection, then our beliefs have evolved not to be true but to produce behaviors that lead to survival.

While many people think that modern evolutionary theory proves a materialist worldview, the exact opposite seems to be the case.