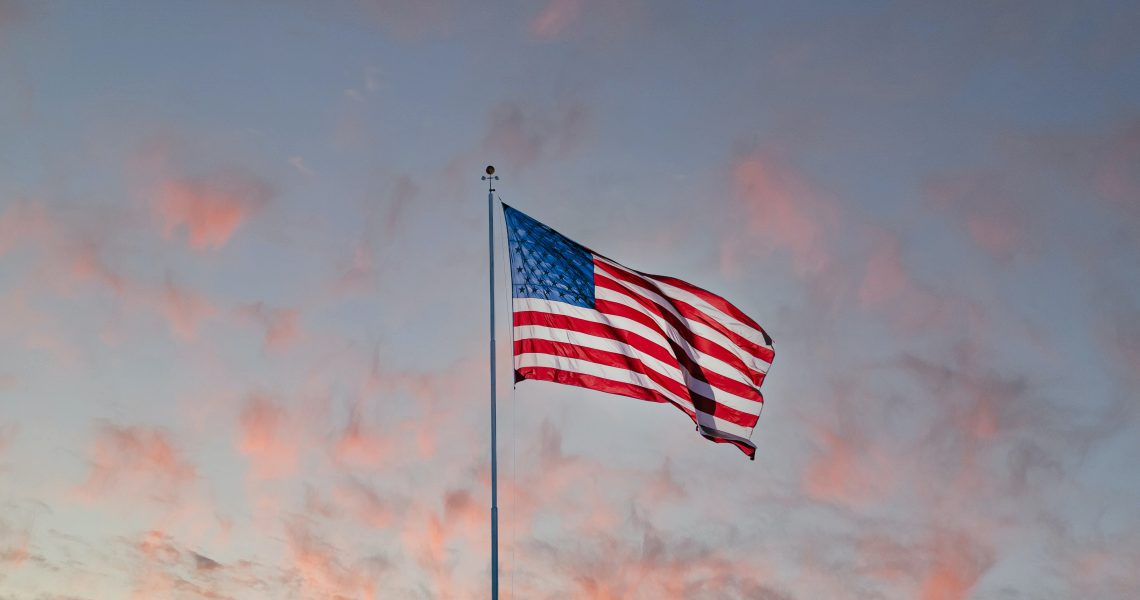 A few months ago I was in Charlotte for work and got to talking with one of my Uber drivers. His name was Alpha and he had immigrated to the United States about a decade ago from a small country in Western Africa called Liberia.

This was during the height of some of the political turmoil, protests, and riots going on at the time so I asked him what he thought of all of this, thinking he might have an interesting perspective. He seemed to enjoy the question, proceeding to go on an impassioned tirade about the stupidity of the increasingly popular idea that America was a bad country.

He told me that most Americans have absolutely no idea how good they have it, and that if any of them grew up in Africa they wouldn’t be saying such disparaging things about their country. He told me stories from his life back home and described how America has been a land of opportunity for him—a place where if you just focus and work hard you’ll succeed. “All over the world people want to come to America, I just don’t believe anyone that says that this is a bad country” he said.

As we pulled up to my destination he told me one last time just how blessed he feels to live in this country and I told how much I appreciated the conversation. It was refreshing, to say the least. Alpha had a deep sense of gratitude towards this country that has been slowly going out of style.

20 years ago the American flag was a unanimous sign of freedom and opportunity. Today, many have come to see the flag as a reminder of a country that is fundamentally flawed and irredeemably racist, patriarchal, and imperialistic. The very idea of patriotism is now met with scepticism.

But I’m with Alpha on this one, and think that an appreciation towards one’s country, especially this country, is something we need more of, not less.

The idea that we should be apprehensive towards loving our country because it has done bad things in the past is rather misguided. Love of country is much like love of family. Loyalty towards your family doesn’t mean that family members don’t mess up and doesn’t mean that you have to approve of their wrongdoings. In fact, it is often the unconditional love and commitment towards one’s family that drives a desire for improvement and an intolerance towards dysfunction.

Those who hate their country are far more dangerous than those who love it. And those who hate this country (ironically, they’re never the ones that are worst off and generally are fairly well-to-do) are exposing both their historical ignorance and their inordinate privilege.

There’s a lot of talk about privilege these days. White privilege, male privilege, able-bodied privilege, geographical privilege, cisgender privilege, etc. But all of these privileges, valid or not, are meant to divide us—to put us into tribal groups and stir up anger and resentment towards those we’re not a part of.

We seem to have forgotten about American privilege—our one shared privilege, common to us all. It’s our only unifying privilege, and it’s one that far outweighs all others.

Insofar as the United States is built on principles and values superior to that of other countries (and it is), I see no reason why it shouldn’t be celebrated as such. And insofar as we are all benefactors of these superior values, rights, and freedoms (and we are), I see no reason why we shouldn’t express appropriate gratitude towards the country that has provided them.