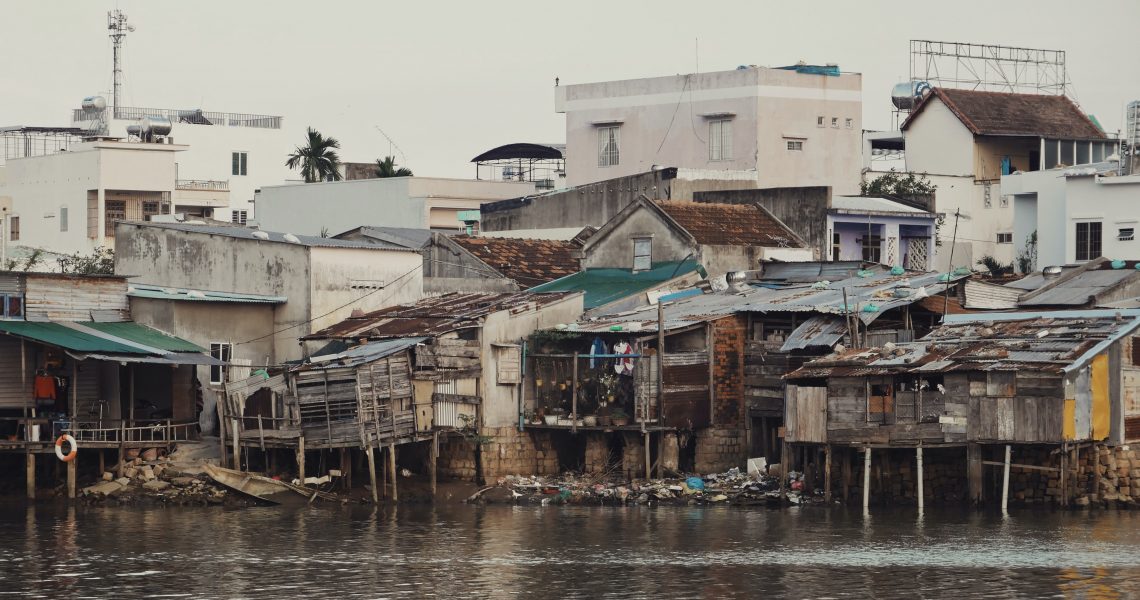 Many people, myself included, have become so caught up in the issues of our time that we’ve forgotten just how good we have it.

In the last half-century, the average life expectancy rose from 56 years to 72, an increase of 29%. In 1966 out of every 1000 infants born, 113 died before their first birthday. 50 years later in 2016, only 32 died—a reduction of 72%. Over the same span, the average income per person rose by over 300%. Since 1990 more than 1.2 billion people have risen out of extreme poverty. In short, our world has gotten dramatically better over the last 50 years, let alone the last century.

In his book Enlightenment Now, Harvard psychologist Steven Pinker makes the case that despite what the news may have you believe, we’re actually living in the least violent, least prejudiced, wealthiest, smartest, safest, and freest time in human history.

Even when it comes to some of the hot button issues of our time—say, police killings or climate change—statistics show that we’ve made immense progress on both of these fronts.

While the current rhetoric would have you believe that things have never been worse, what has actually happened is that we’ve developed a narcissistic tendency to catastrophize every problem that we face.

Driven by historical ignorance and an inflated sense of self-importance, we’ve now become accustomed to exaggerating the severity of the issues that plague us. The detriment of this mindset—besides not doing much to solve the actual problems while increasing our degree of perceived victimhood—is that it creates a culture devoid of gratitude.

Our hyperawareness of the supposed injustices of our time has quickly become an excuse to be utterly ungrateful for all that we’ve been given. Many of us have lost sight of just how good we have it, and our society has suffered because of it.

There seems to be an idea going around that acknowledgment of the immense progress that has been made implies that there is nothing left to be done and functions to stall future progress. But nothing could be further from the truth.

It is only when we put our present struggles for a more just society in their proper context that we’re able to cultivate a sense of humility and gratitude which fuels both a care for maintaining the fragile freedom and prosperity that we enjoy while remaining insistent on the need for further progress.