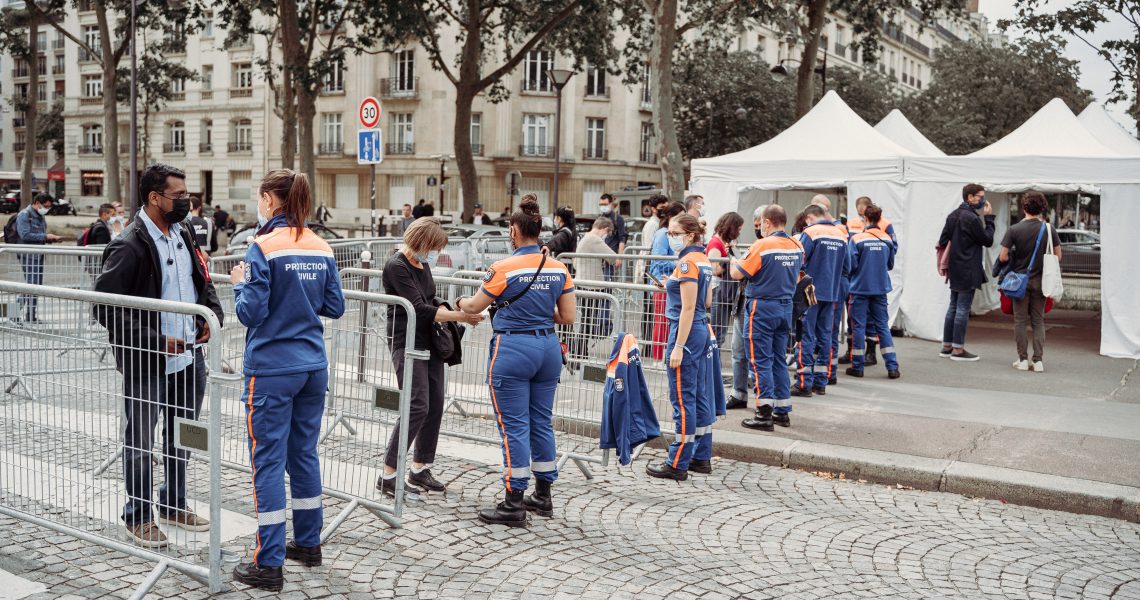 Voter ID laws have become a hot-button issue over the past few election cycles.

“We are witnessing a concerting effort to place new obstacles in front of minorities, low-income families, and young people who seek to exercise their right to vote. A poll tax by another name would smell as vile” said Maryland Representative Steny Hoyer. Many of our nation’s leaders have even likened voter ID laws to Jim Crow—“These laws are the new Jim Crow laws of our times” said senator Ben Cardin.

The logic behind these arguments is really quite simple—any policy that disproportionately affects one group over another is inherently racist. Some minorities have a lower rate of ID possession than whites, thus laws that require identification in order to vote are said to be discriminatory.  It’s the same reasoning that’s used to support the idea of systemic racism and is at the heart of the new anti-racist ideology.

But here’s the problem with reasoning like this—if you have the intellectual honesty to apply it consistently it leads to obvious contradictions and absurdities.

Take for example the growing popularity of vaccine passports. There’s been a recent push to make Covid-19 vaccine certification a prerequisite for things like airline travel and going out to a restaurant or gym. Many of the people who have outspokenly campaigned against voter identification laws due to their supposed discrimination against minorities now support the implementation of vaccine passports.

What’s wrong with this? Well, the latest statistics on vaccination rates by race show that 49% of white people have received at least one Covid-19 vaccine dose while only about 38% of black people have.

Since the policy will disproportionately prevent black people from doing many daily activities, one could use the same logic as those who claim that voter ID laws are racist to claim that vaccine passports are also racist. Are those who support these kinds of laws just trying to prevent black people from traveling on airplanes and going to restaurants?

The fact is, when it comes to voter ID laws and vaccine passports, you can try to claim that both are racist, or you can try to claim that both aren’t, but you can’t use the same reasoning to say one is racist without logically concluding that the other is as well. Or, at the very least, they can’t be racist merely because they disproportionately affect a minority. Laws against murder also disproportionately affect minorities and yet no one in their right mind would claim they’re discriminatory.

Our politics have been tainted by a degree of logical inconsistency and intellectual hypocrisy that is quite stunning. The days of even attempting to have a coherent ideology without holding contradictory positions seem to be behind us. Fallacies, rhetoric, and emotional manipulation rule the day, and we’re all worse off because of it.