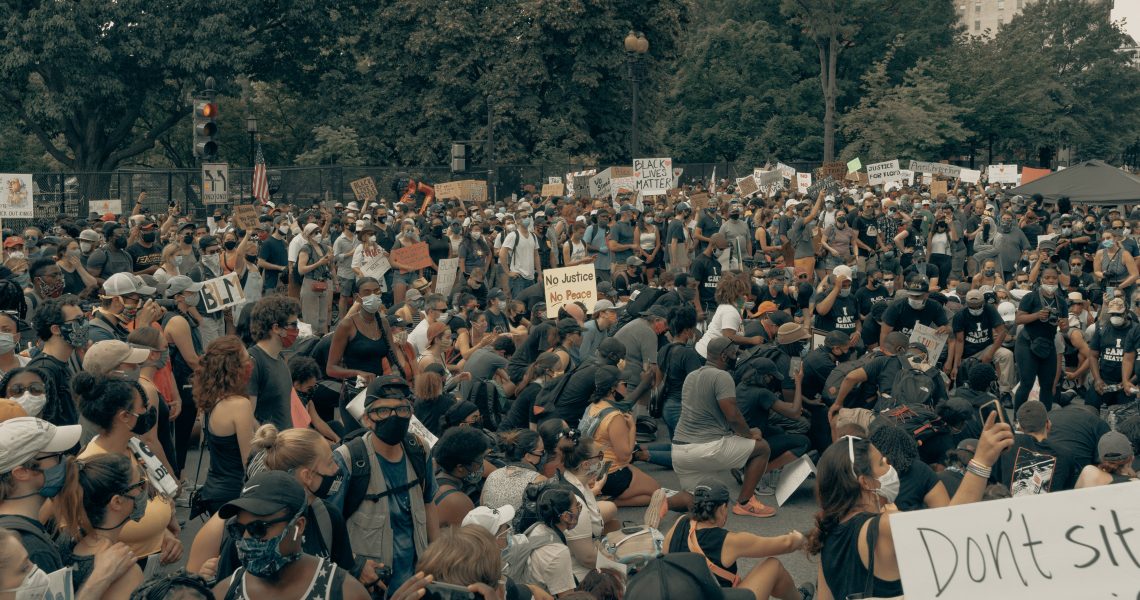 You ever wonder why more and more topics seem to be contentious and rather difficult to talk about? Whether it’s about the definition of marriage, sexual identity, abortion, transgenderism, immigration, covid policy, or any other social issue, it feels like there is an ever-increasing chasm between two sides that can’t find any common ground and only know how to talk past each other.

One may be tempted to think that disagreements like these have always existed and that most generations have a tendency to exaggerate and catastrophize the extent of their own problems. But the nature of our current disagreements are not like those in the past. There’s a much deeper, more fundamental division that’s causing the futility of our public discourse and the unraveling of our society.

The 20th-century sociologist and cultural critic Philip Rieff gave us a helpful framework to understand what is going on. Author Carl Trueman explains what Rieff called First, Second, and Third World cultures.

“First Worlds are characterized by a variety of myths that ground and justify their cultures through something that transcends the immediate present. These might be the tales of the gods and heroes in the Iliad or the Norse sagas, the philosophy of Plato, or the mythic stories of origin found in Native American societies. Whatever their specific content, what they share in common is that they make the present culture accountable to something greater than itself. Rieff says that a belief in fate is perhaps the key here.

Second Worlds are characterized not by a belief in fate but by faith. The great examples would be Judaism, Christianity, and Islam, where cultural codes are rooted in the belief in a specific divine and sovereign being who stands over and above creation, and to whom all creatures are ultimately accountable. First and Second Worlds are similar in that both set their social order upon a deeper, even sacred, order. It is the Third World that represents a decisive rupture on this point.

Third Worlds are characterized by their repudiation of any sacred order. There is nothing in a Third World beyond this world by which culture can be justified. The implications of this are, according to Rieff, comprehensive and catastrophic. First, because of their rejection of a sacred order, Third World cultures face an unprecedented challenge: that of justifying themselves on the basis of themselves. No culture in history, Rieff notes, has ever done this successfully.”

Rieff’s distinction between different types of worlds, specifically between second and third worlds, allows us to get at the heart of the problem we’re currently experiencing. Over the course of the last century, our culture has shifted from a second to a third world society, and our discourse reflects the turmoil that comes from this shift.

Two people who hold these radically different views of the world have no common frame of reference to work within. It’s like two people speaking a different language or playing a game by a completely different set of rules. They don’t share the same assumptions and have no common authority to whom they can appeal. It makes for rather difficult and frustrating conversation.

Third worlds are defined by a disdain for the same moral codes that second worlds are built around. “They turn these (moral codes) into matters of scorn, and vice comes to be regarded as virtue, a message pressed with vigor by Third World cultural elites whose dominant attitude to any semblance of a sacred order is one of mockery, cynicism, and irony.”

Second worlds are built around teleology—some idea of an ultimate goal or end for humanity to which we are beholden to and attempt to align our lives. Third worlds, lacking any teleology, tend towards hedonistic individualism. This is the major metaphysical shift behind much of our culture wars. It explains how we’ve come to have such differing views on traditional marriage, sexual orientation, or transgenderism.

Someone who inhabits a second world mindset sees transgenderism as a departure and aberration of the created order—that is, biological facts. A third worlder, responsible to nothing outside of themselves, is free to take their subjective feelings as authoritative in shaping their reality. Pleasure, happiness, or (sexual) freedom, usually in the form of rejecting traditional social order and undermining what is thought to be arbitrary taboos, become an end in and of themselves.

It is this deep, worldview-level division that fuels the deterioration of our discourse and the breakdown of our society. The culture wars surrounding identity, sexuality, abortion, etc. are all just manifestations of a much deeper disagreement. The problems that we face are the unintended yet unavoidable result of a radical transformation from a second world culture to a third world culture. Until we recognize the fundamental nature of our division we’ll continue to hopelessly argue in circles about symptoms while never addressing the core problem.