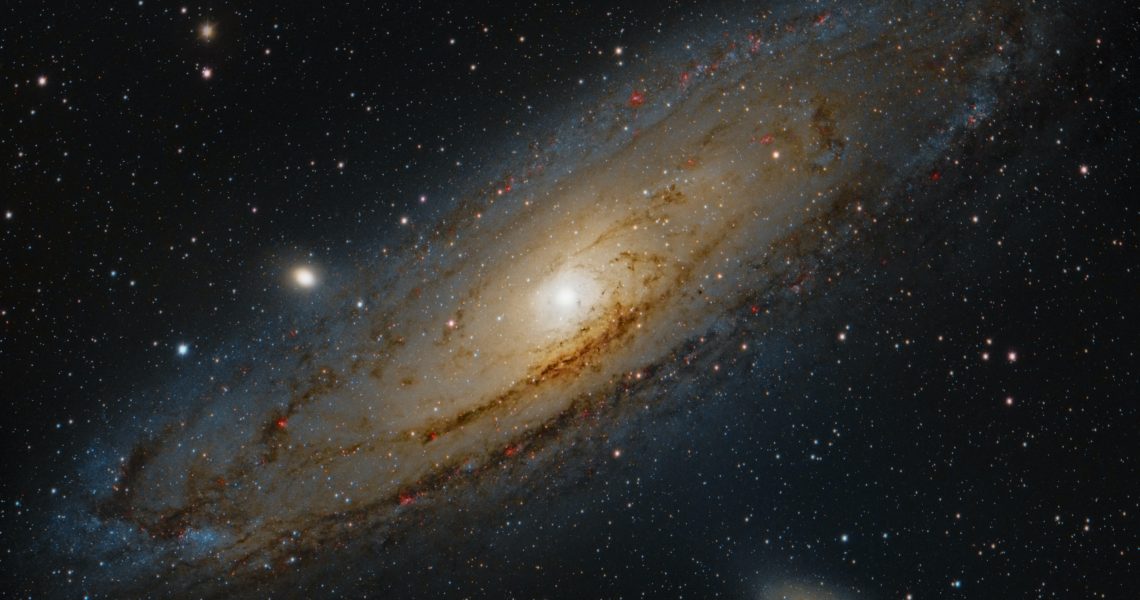 In college I had an atheist friend who I’d talk about religion and God with. One week we were chatting about reasons for the existence of God and I brought up the cosmological argument. As I walked him through the argument I vividly remember seeing the gears turning in his head as he thought through the implications of what he was hearing. Suddenly, something clicked. Still kind of dumbfounded, he proceeded to tell me that he couldn’t be an atheist anymore. It didn’t make sense, he told me—there had to be something that created the universe.

The beauty of the cosmological argument is in its simplicity. It speaks to some of our deepest intuitions about the way the world is, making it one of the most compelling arguments for the existence of God. It can be traced all the way back to Aristotle but was famously reworked by medieval Muslim theologian al-Ghazali. Today, it’s probably best known by its connection to Gottfried Leibniz—the 17th-century mathematician and philosopher who came up with the so-called argument from contingency.

Here is a modern version of the argument as defended by Christian Theologian and Philosopher William Lane Craig:

The argument, as you can see, is quite simple.

The first premise states something that most people would take to be self-evident. Things can’t just pop into existence without a cause. In other words, you can’t get something from nothing. Whether you’re talking about a new house or a new baby, there was an agent behind these things that brought them into existence.

And if the universe had a beginning then according to the cosmological argument it logically follows that the universe also had a cause. So, can we infer anything about what caused the universe?

We can also know that the cause of the universe had to be incredibly powerful in order to create the cosmos out of nothing, it had to be personal because you can’t have an eternal cause without an eternal effect unless the cause has some agency to choose to create, and it also had to be intelligent in order to to create a world so immaculately fine-tuned for the existence of life.

So now we have a spaceless, timeless, immaterial, personal, powerful, and intelligent mind as the cause of the universe. And that, my friends, is exactly what we mean when we say “God.”